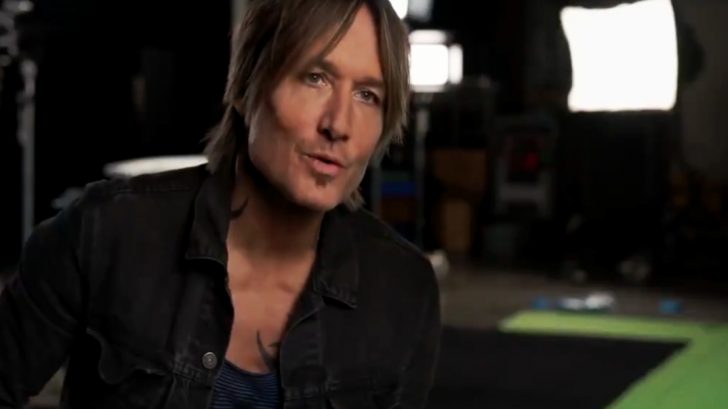 Just days ago, a renowned industry veteran and longtime production manager for Keith Urban tragically died after falling from a stage that was being set up for an upcoming show.

Randy “Baja” Fletcher had been part of Keith Urban’s “road family” for 10 years and the two had spent a great deal of time working together. Fletcher passed away on August 27th, 2021 after falling from a stage while setting up for Urban’s performance at Bash on The Bay in Ohio.

According to PLSN.com, Fletcher was critically injured during the fall and had to be life-flighted to a medical center in Toledo where he passed away the day after his fall. He was just 73 years old.

For more than 50 years, Fletcher was instrumental in staging and production for many artists. He worked with ZZ Top, Waylon Jennings, Merle Haggard, Johnny Cash, Willie Nelson, Brooks & Dunn, and most recently – Keith Urban.

In an interview with Billboard, Urban opened up about the loss of his close friend and colleague – expressing the traits he admired most about him and really solidifying just how important this man was to the country music industry as a whole.

“Randy Baja Fletcher loved people,” he said to the outlet. “Now that’s a phrase that’s a lot easier, and more often said than done. But, this man truly did love people, and music, and life, and he lived it right. He saw the commonality in all of us and I can promise you this, once you’d been in the orbit of his light, he’d stay with you forever.”

“Some people ask are you a ‘glass half full or a glass half empty’ kinda person? Baja’s view was ‘What a beautiful glass.’ I loved him. We all loved him, and I’m grateful he chose us as his road family for 10 years.”

Our thoughts and prayers are with Fletcher’s friends and family during this very difficult time.