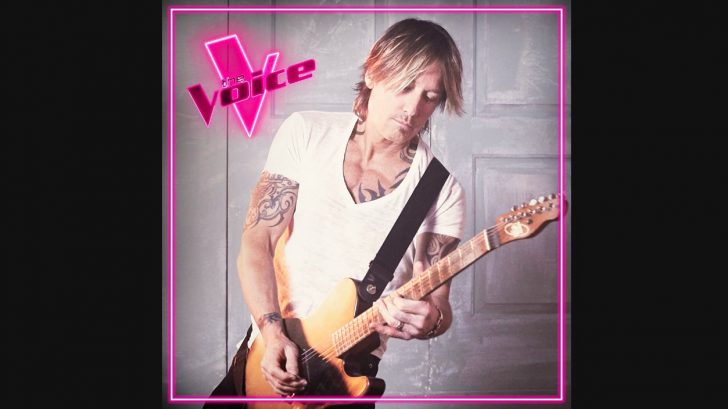 The Voice Australia is making some major changes for its tenth season, which will air in 2021. The show is moving to a new network and only one of its previous coaches remains.

That one remaining coach is Guy Sebastian, while Delta Goodrem, Boy George, and Kelly Rowland have departed.

Recently, The Voice Australia announced who will fill the vacant red chairs…and a country superstar is among the list of names.

Urban is not truly new to the show. He previously served as a coach during its debut season in 2012. He’s now looking forward to returning after so long:

“The stars have finally aligned again!” Urban said, as quoted by Yahoo! “Ten years after spinning in the first season, and just before getting back on stage around the world, I’ve been invited back alongside a very cool and musically diverse panel.”

Urban has plenty of experience working on competition series. In addition to previously coaching The Voice Australia, he served as a judge on American Idol for four seasons and was Blake Shelton‘s team advisor on the U.S. version of The Voice during Season 15.

We can’t wait to see Urban make his grand return to The Voice Australia next year! Relive one of our favorite moments from his first time coaching the show by tuning in to the video below.