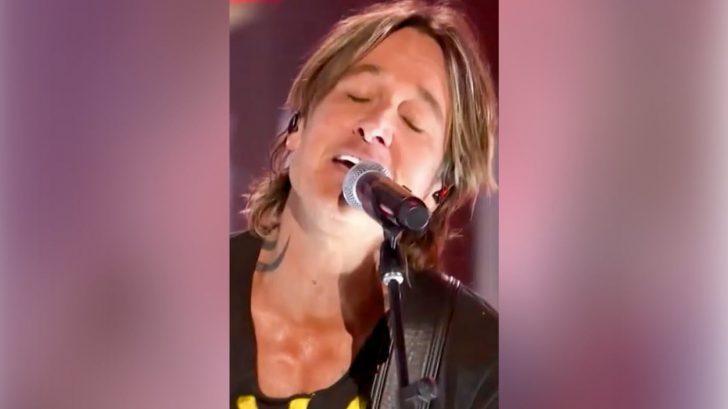 The CMT Music Awards were set to be hosted by actor Anthony Mackie and country star Kelsea Ballerini, but on Monday morning (April 11), just hours before the show, Ballerini revealed she had COVID-19 and was unable to host the show live anymore.

In her announcement, she said she would still be taking care of some of her hosting duties virtually, but CMT felt Mackie still needed an in-person co-host. So they turned to two-time CMT Music Awards host Kane Brown, who has stepped in at the last minute.

On March 22, CMT announced several more performers to its already stacked lineup for the CMT Music Awards. One of those performances was going to be given by Keith Urban!

Urban sang his single “Wild Hearts,” which he released in August 2021. The fun, upbeat single was perfect for the night, especially since Urban had the honor of delivering the opening performance!

Head below to watch a clip of Urban singing “Wild Hearts” at the 2022 CMT Music Awards.