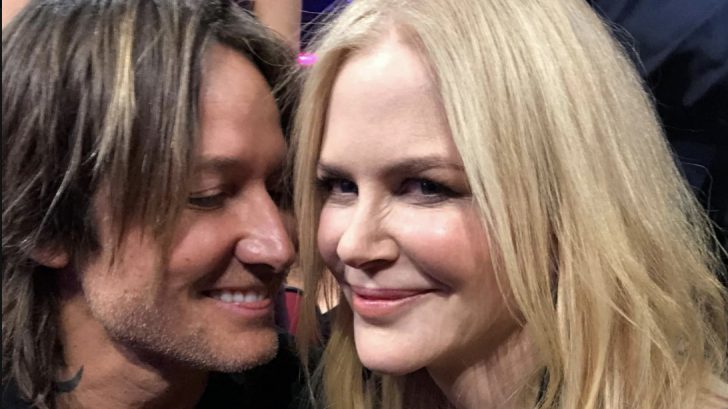 Keith Urban fans were in for a treat when the “Blue Ain’t Your Color” singer teamed up with Spotify for a listening party to celebrate the upcoming release of his album Graffiti U.

Graffiti U is the Grammy-winning musician’s ninth studio album and was released on . But, a few lucky fans got to hear Urban sing tracks from the project early. During the private show, Urban’s wife Nicole Kidman surprised fans by joining her hubby on stage to sing the album’s first single, “Parallel Line.”

In a video shared to Urban’s Instagram page, Nicole looks adorable in a black and white polka dot dress as she sits on a stool and watches Keith with pride. She occasionally leaned into the mic to lend her vocals to Keith’s.

Another video posted to Twitter shows the full performance.

Keith Urban and Nicole Kidman wed over 14 years ago and shared two daughters, Sunday and Faith.

To say it was a hit would be an understatement!