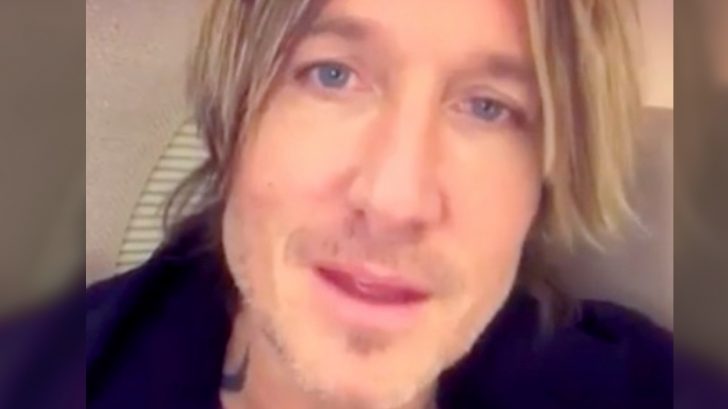 On Friday (March 15), the country of New Zealand was rocked to its core when an armed gunman marched into two separate mosques in the city of Christchurch and left devastation in his wake. A report updated by The Atlanta Journal-Constitution on Sunday (March 17) states that a least 50 people were killed and dozens more were injured.

The incident was especially shocking to New Zealanders, since violent crimes are not common in the country. In fact, a report published by The Washington Post states that the death toll from the shooting exceeds the country’s annual homicide rate. There were 35 confirmed homicides in the country in 2017.

– The suspect charged in the shootings will be tried in New Zealand
– Gun regulations are under review
– 34 victims remain in the hospital, 12 are in critical condition
– Facebook said it removed 1.5 million videos of the attack that had been posted https://t.co/WbFbPa4bCP

Not long after news of the shooting broke, people flocked to social media to show solidarity with New Zealand. Images of a black New Zealand flag and a crying kiwi bird (a native New Zealand animal) filled social media as people expressed feelings of anger, shock, and grief.

“I stand together with my fellow Aotearoas!! #nz #aotearoa #kiwibird

Celebrities also used social media to show support for New Zealand, including some country singers. One of the most profound tributes came from Willie Nelson‘s son Lukas, who recently experienced a surge in popularity due to his involvement on the Star Is Born soundtrack.

Posting a picture of himself holding up two fingers in a peace sign, Lukas wrote, “My heart goes out to the people of New Zealand, the loved ones and victims of these senseless atrocious acts.”

He closed his post by encouraging everyone to love each other and not live in fear.

My heart goes out to the people of New Zealand, the loved ones and victims of these senseless atrocious acts in #christchurch Love your neighbor, and do not live in fear. #jummahmubarak to all.

What Did Keith Urban Have To Say?

There was one person that everyone in the country music community was waiting to hear from following the tragic acts…Keith Urban. Although the superstar singer grew up in Australia and spent most of his life there before moving to the U.S., he actually has a strong tie to New Zealand…he was born there.

Fans who knew about Keith’s connection to the country were surely waiting to see what he’d have to say about the shooing. He finally issued a short and emotional statement on Sunday (March 17) alongside a photo of the Sydney Opera house in Australia displaying a New Zealand silver fern in tribute to its neighboring country.

Speaking on behalf of his wife, Nicole Kidman (who is also Australian), and their daughters, Keith wrote, “My family and I send prayers for ALL who’ve been affected by this indescribable hatred.”

My family and I send prayers for ALL who’ve been affected by this indescribable hatred. – KU‬

He didn’t say much, but the few words he said got his message across in a powerful and emotional way.

We too, join Keith in sending our heartfelt prayers to the people of New Zealand, to the victims who are recovering from their injuries, and to all who lost loved ones.