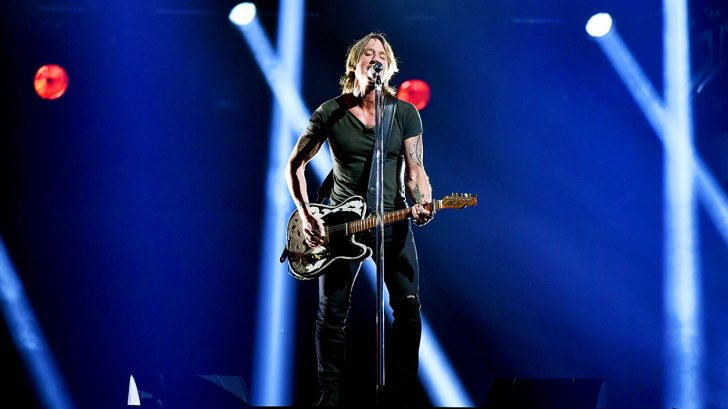 The 52nd Annual CMA Awards called for a series of incredible performances. From Luke Bryan to the Pistol Annies comeback, this year’s ceremony was full of fiery showups. Another popular theme amongst the performers was duets. Jason Aldean and Miranda Lambert serenaded the stage as well as Dierks Bentley and Brothers Osborne. With the CMA’s being one of the biggest nights of the year for country music, it’s no doubt this year’s performers lived up to their expectations.

Performances That Made CMA History

Let’s take a look at some performances that have gone down in CMA history. In 2001, Alan Jackson touched the hearts of America with his “Where Were You When The World Stopped Turning?” performance following the 9/11 attacks. With just his guitar and vocals, he brought light into a dark time. In 2015, Chris Stapleton and Justin Timberlake stole the entire show with their “Tennesse Whiskey”/”Drink You Away” production. It is still one of the most talked about performances in the 50 years of the awards show history.

One of country music’s biggest stars took the stage yet again at the 52nd Annual CMA Awards for a brilliant performance. Keith Urban brought his hit “Blue Ain’t Your Color” to life at the 2017 ceremony giving chills to everyone in the audience. Aside from Urban’s incredible collaboration with Ricky Staggs, Brothers Osborne, and Brad Paisley, he had a little rockin’ solo performance of his own.

This year, Urban switched up the pace with his high-energy song “Never Coming Down.” The song’s upbeat harmony and lyrics will have you dancing all night long. With his luscious locks and memorable vocals, his presence took over the CMA stage yet again. The production for Urban’s performance was next to none. As he stood solo on the stage with just his guitar, he was accompanied by an immaculate light show. His standing ovation was well-deserved after that legendary performance.

We're #NeverCominDown from Keith's performance at the #CMAawards! ?

Watch this incredible performance below.