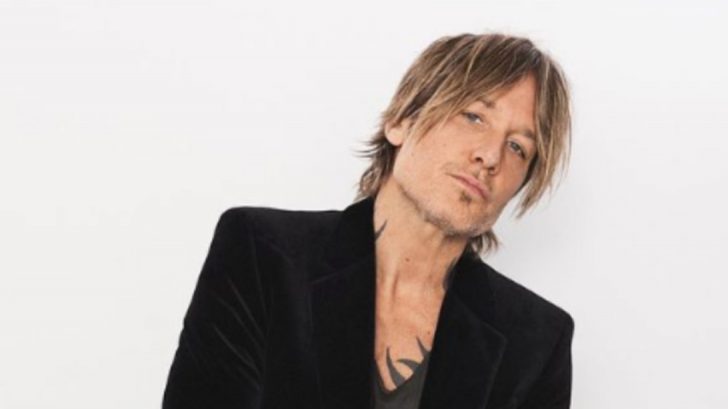 For the first time in his career, Keith Urban is gracing the cover of Rolling Stone Australia. With his cover status came an interview where Urban delved deeper into his past addictions.

It’s been nearly 15 years since Keith Urban got sober, and he rarely talks about it. But, the singer took the opportunity to give some insight into his personal recovery and why he doesn’t want fans at his concert thinking about it.

“I don’t want people at my concert looking at the stage and thinking about sobriety. That would be the death of a gig for me,” Keith said. “It’s not what I want. I’m not there for that. I’m not an AA meeting. I’m on stage and I’m playing and I’m singing, and we’re going to have a great time. We’re going to let go of everything and be in the moment.”

Urban said that his addiction wasn’t an uncommon story. “You know, the career’s on fire and the personal life is also on fire, completely in the wrong way. That was the case for me. I was a real binge drinker.”

In addition to alcohol, Urban found himself using other drugs after moving to Nashville early in his career.

“I’d never been around anything like that in Australia,” he said. “Only pot smokers, you know, not much more. And suddenly I’m with a guy who is freebasing coke. That was a whole other world that I fell into really fast.”

The “Blue Ain’t Your Color” singer credits his sobriety to his wife, Nicole Kidman, who staged an intervention four months after they married. Urban checking into the Betty Ford Clinic and has been sober for 15 years and has seen his career skyrocket.