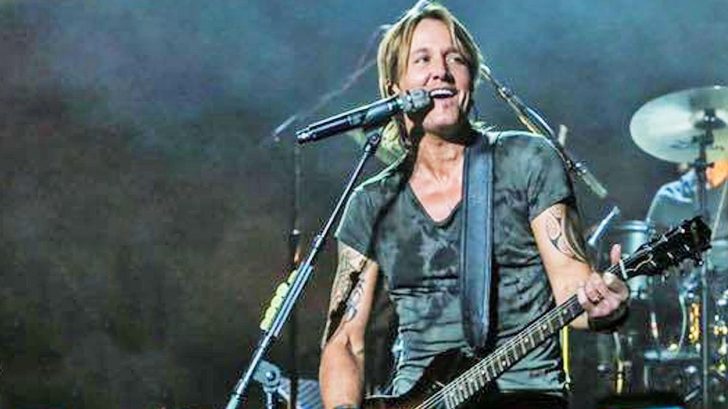 The Australian country singer revealed Wednesday morning (Jan. 17) that a new song called “Parallel Line” would be coming our way on Friday Jan. 19. Just a couple hours after that, Urban surprised fans by announcing he would be playing a free show, which would be live streamed, in Nashville at the venue Exit/In at 7pm.

Hundreds of fans commented on the Facebook post saying how excited they were and they definitely proved it at the venue. According to some fans’ tweets, a line began forming at around 2pm. Doors opened at 6:30pm.

He performed a handful of his hits while interacting with his audience between every song. Along with a free performance, Urban also announced his upcoming tour that will start in June. He brought out a special someone to help him with the announcement – his opening act! Fans went wild when Kelsea Ballerini walked out and confirmed she would be touring with Urban.

So far, he has only released “Female” from an untitled album, but now we also have a title to the album! During the free show, he announced that it will be called Graffiti U and will be released “very soon,” Urban said.

The Graffiti U World Tour kicks off in St. Louis, Missouri on June 15 and will wrap up on Nov. 3 in Dallas, Texas. For a full list of tour dates, click here.

Watch his performance and tour announcement in the video below.

LIVE from Exit/In in Nashville!

LIVE from Exit/In in Nashville!