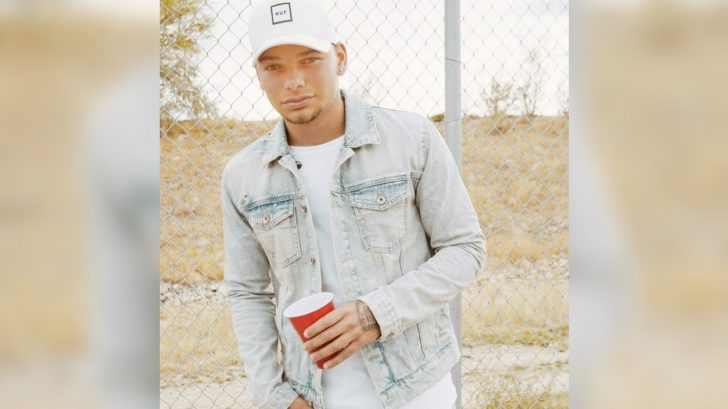 Kane Brown just released one of the hottest summer anthems you’ll ever hear – right when fall is kicking into full gear. You can try to be mad about the warm weather envy you’ll feel after listening to it, but it will be hard with the fun vibes this song gives off.

Brown has been trickling out new music for the past few months. Just a week ago, he released “Homesick” which was an ode to the military men and women who serve our country.

New music video for homesick out now!!!!! Tag a friend ?? FULL VIDEO ON YOUTUBE AND ITUNES ??

While his emotional song hit us right in the feels – his newly released song, “Short Skirt Weather” is a little more up-tempo.

During a live performance of the song, Brown told fans “I’m so nervous about the second album, but I’m really excited about this next song. This is called “Short Skirt Weather.”  I feel like this is an “I Like It I Love It Part Two.”

Brown was referring to Tim McGraw’s 1995 hit that brings back summer memories of going to the fair and spending time in the warm weather with a gal who makes your heart race. Brown actually covered McGraw’s song back in 2017 and McGraw would be proud of this next generation artist sticking to the twangy vocals the song is known for.

Now, Brown has created his own boardwalk ballad – and it is just as catchy and toe-tapping. With lines like, “She get it from her mama/ Back in Tullahoma/ Small town Tennessee/ She wasn’t made for drama/ But like Nascar and Daytona/ Yeah, that girl was made for me,” he’ll have your reminiscing on warm days at the track while you’re putting on your rainboots for the fall.

You can listen to Kane Brown’s full song below and let us know what you’ll miss most about summer in the comments!