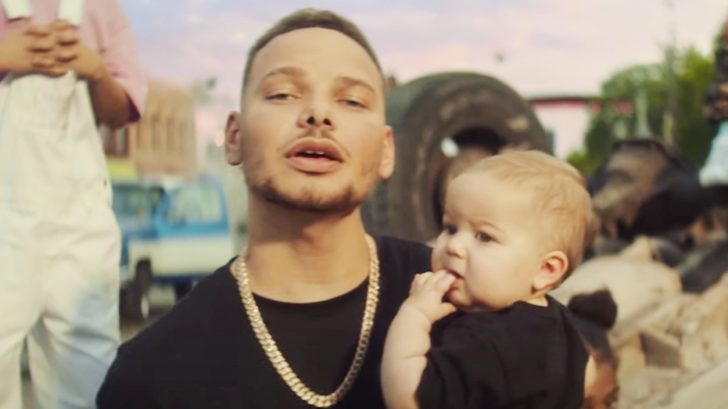 In an Instagram post on June 3, the singer revealed he actually recorded the song last year and was holding on to it, but after the social justice movement this year, felt it was the right time to release it.

“I’m hoping it will bring us together during this time and proceeds are being funded to the Boys and Girls club,” he said.

Tonight at 11pm central- 12am eastern. I’m releasing this song early that I’ve been holding onto for a year. I’m hoping it will bring us together during this time and proceeds are being funded to the boys and girls club ❤️ I love you guys

“Worldwide Beautiful” was included on Brown’s August 2020 EP, Mixtape, Vol. 1 and was his second single released from the project.

The singer released a music video for the single on September 29, 2020, which was filmed in Tennessee. The video shows Brown singing on the street after a massive natural disaster. Children of all races are seen working to rebuild while adults stand still.

Flowers and greenery begin blooming from all the wreckage, symbolizing that something beautiful can come from something broken and damaged.

At the very end of the video, Brown stand among the kids, while holding his daughter, Kingsley, who is 11 months old.