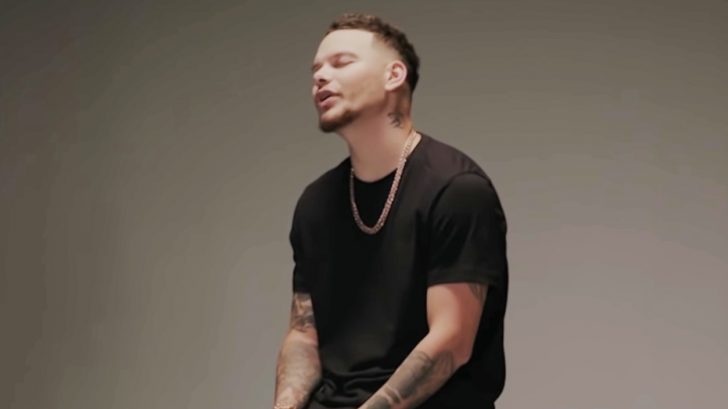 In 1961, Ben E. King released “Stand By Me” on his album Don’t Play That Song! Since its release, the song has been covered by countless singers including John Lennon, Florence and the Machine, Prince Royce, and Mickey Gilley.

Gilley released his version in 1980 and was included in the movie Urban Cowboy. It became his eighth number one song and brought the song over to the country genre, where Gilley’s version has been covered many times as well.

On June 2, 2020, CMT aired a virtual television special titled CMT Celebrates Our Heroes: An Artists of the Year Special. Usually, CMT airs its annual Artists of the Year special and celebrates artists who have contributed greatly to the genre that year. This year, because of the coronavirus pandemic, CMT decided to forgo choosing country artists to celebrate and instead dedicated the night to a large group of people who are considered COVID-19 heroes including healthcare workers, the food industry, business owners, educators, delivery drivers, sanitation workers, the military, and first responders.

Artists such as Luke Combs, Miranda Lambert, Little Big Town, Darius Rucker, Kane Brown and many more performed songs virtually from their own homes while dedicating them to the heroes of our country.

Brown honored these heroes with a moving rendition of “Stand By Me.” Sitting in an empty room on a stool, Brown sang the inspiring lyrics, which was a perfect choice for the young singer.

Watch his performance of “Stand By Me” below.