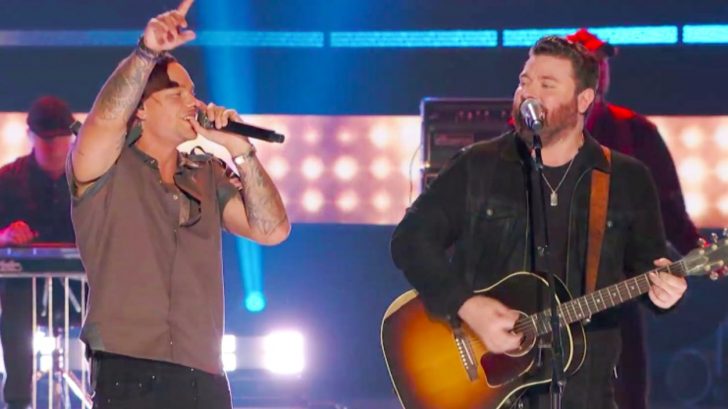 More recently, the two stars brought that song and their talents to the CMT Music Awards.

On Instagram, Young shared a clip of Brown goofing off while filming the music video for “Famous Friends.” Young and Brown debuted the official music video for the song in March 2021. The video was an instant hit with fans!

Young and Brown’s collaboration earned the two a CMT Music Awards nomination for Collaborative Video of the Year. They ended up winning that award!

During the show, Brown stepped away from his duties as co-host and joined Young for a rendition of “Famous Friends.” They delivered their performance to close the show, bringing a fun end to an entertaining night!

Watch Brown and Young’s CMT Music Awards performance of “Famous Friends” below. They looked like they were having a blast singing together!