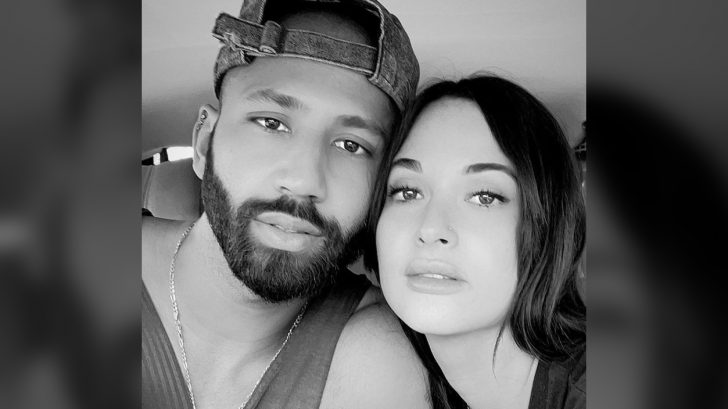 Last week, there was an unverified rumor floating around social media that claimed that country singer Kacey Musgraves was pregnant with her first child with boyfriend Cole Schafer.

The gossip Instagram account “Deuxmoi” shared an anonymous email with the headline “Slow Bun,” a play on Musgraves’ 2018 song “Slow Burn,” writing, “This country singer has a bun in the oven. Affecting the whole tour, won’t do any costume changes.”

A pseudonym on the email said “Blowin Smoke,” which is the title of one of Musgraves’ songs from 2013. The email used was “[email protected],” which is seemingly a play on her award-winning song “Rainbow.”

Kacey Musgraves is currently in the middle of her massive Star-Crossed: Unveiled tour, where she just played at Madison Square Garden in New York City.

A post shared by K A C E Y (@spaceykacey)

After the rumor got a little out of hand, Musgraves’ rep Benny Tarantini told Radar Online, “I can confirm on record that she is not pregnant.”

And even if she were, it would get pretty hard to hide the growing bump over the next few months with her skin-tight wardrobe she chose for tour!

Furthermore, at one of her shows, she told her fans, “Y’all are being insane right now, are you on drugs or something? But honestly…yay drugs.” She has been open about her use of psychedelics to write her music.

Shafer himself took to Instagram on February 7, revealing that Kacey usually takes a shot of tequila before going onstage, further proving she is not pregnant.

Watch her perform “Merry Go Round” from her Star-Crossed: Unveiled Tour below.

no thoughts just this video on a constant loop in my head.. love you @KaceyMusgraves pic.twitter.com/UMW15CEEr3