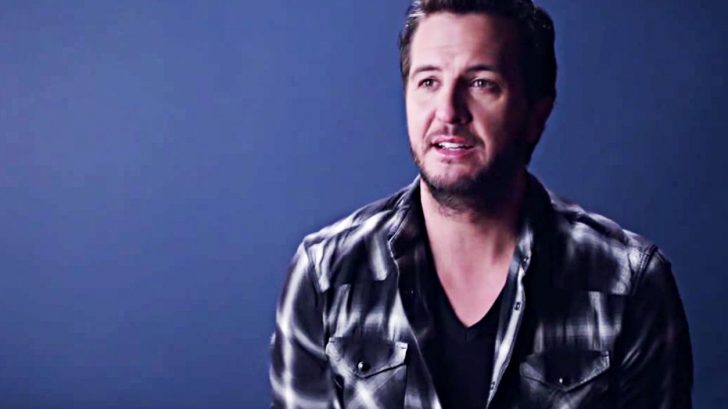 His second run as a judge on American Idol came to an end on Monday (May 19) and Luke Bryan finally confirmed the news we all had been expecting.

Luke, who has been on a seemingly non-stop concert tour for the last couple of years, finally took some time off to fulfill his Idol duties – but now that they’re over, he’s making the decision he knew he had to.

For the last decade, Luke Bryan has headlined a long-running tour to local farms across the south. The Farm Tour has been loved and cherished by many throughout the rural areas he travels to. Now, for what would be the 11th year, he’s finally confirmed the suspicions many have had.

Get your tailgates ready because #FarmTour is back, presented by @bayerus. Tickets go on sale next week.

Beginning September 26th, 2019 – Luke Bryan’s renewed Farm Tour will kick off in Marshall, Wisconsin and spread across several other states! Hundreds of thousands of fans have gathered to see his Farm Tour performances over the last decade, and this year is sure to be just as big of a hit.

Luke Bryan revealed in a 2018 press release for his 10th Anniversary Farm Tour what the mission of his yearly tour was, saying: “Our goal was to bring big-city production concerts into these small towns across the U.S., giving those communities the opportunity to attend shows that would never come their way.”

How many of y’all have been to a Farm Tour concert? Are you excited for this new one?

Watch his in-depth 2017 interview with ABC News’ Robin Roberts below.