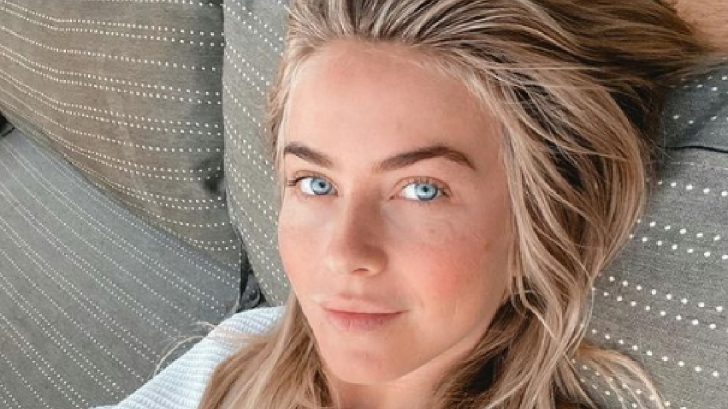 Dancing With the Stars alum Julianne Hough shared that she is recovering after suffering a neck injury while filming with Tom Cruise.

In a post made to Instagram on November 7, Hough revealed that the injury came while filming a now-deleted scene in the 2012 movie Rock of Ages. As a result of the injury, Hough began to work hard to make her “body stronger” with the help of trainer Mark Harari, her brother Derek’s best friend.

“I have neck issues from an old injury that actually happened while shooting the deleted scene ‘Rock You Like a Hurricane’ with @tomcruise in Rock Of Ages,” the dancer wrote. “Yup just name dropped big time — and ever since my neck has been really weak and gives me inconsistent pain and issues. Mark has been so incredible at training me for that reason while also giving me some extra ? in the process… not complaining! Thanks Mark, love ya xoxo.”

See a clip of Julianne Hough singing in Rock of Ages below.