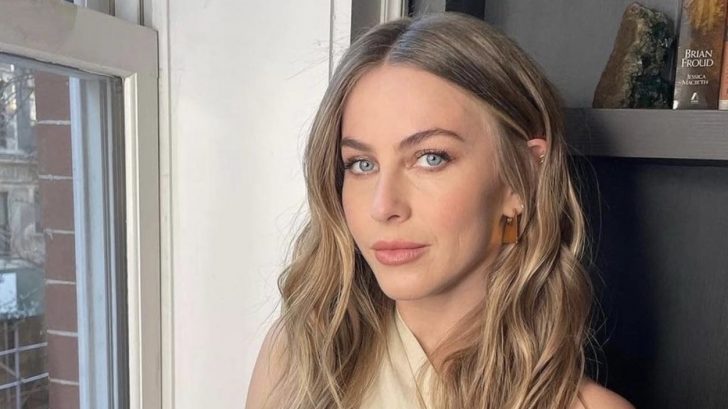 For the first time ever, Julianne Hough will be making her Broadway debut. The multi-talented dancer, actress, and singer has shockingly never appeared on Broadway…until now.

She has spent years on our TV screens on Dancing With The Stars, as well as her films Footloose, Rock of Ages, and Safe Haven, among others.

She also starred as Sandy in Grease Live! in 2016 alongside Broadway veteran Aaron Tviet.

Sandy and Danny. ? Still will never get over being able to play Olivia-Newton John’s iconic character in Grease Live. Was honestly a dream come true! pic.twitter.com/4xAUA0foyi

Hough has landed a starring role in a brand-new Broadway comedy entitled POTUS: Or, Behind Every Great Dumbass Are Seven Women Trying to Keep Him Alive.

The website also says that the premise of the show is as follows:

“When the President unwittingly spins a PR nightmare into a global crisis, the seven brilliant and beleaguered women he relies upon most will risk life, liberty, and the pursuit of sanity to keep the Commander in Chief out of trouble.”

The show’s first Broadway preview was on April 14th, with the official opening night to take place on April 27.