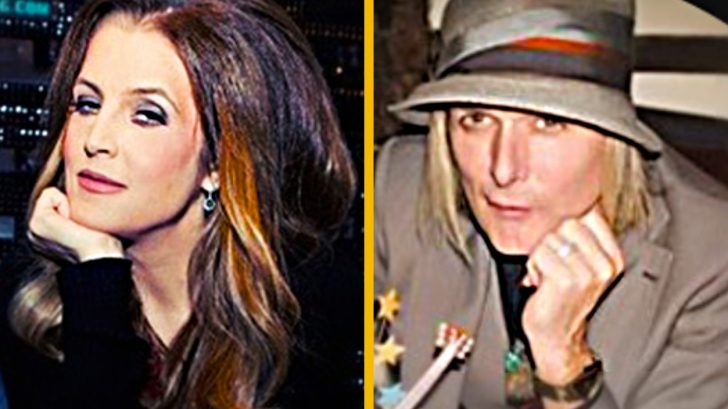 The custody battle between Lisa Marie Presley and Michael Lockwood has finally come to a close.

Presley and Lockwood married in 2006 and welcomed fraternal twins, Finley Aaron Love and Harper Vivienne Ann Lockwood, just two years later. Presley filed for divorce from Lockwood in 2016; however, the couple’s custody troubles peaked over the summer of this year.

Unfortunately, Benjamin Keough’s tragic death played into the battle. According to the Daily Mail, Lockwood argued that the July passing of Presley’s only son could send her back into drug and alcohol abuse.

“Lisa Marie Presley’s son shot and killed himself in her home (Presley was not present at the time),” Lockwood stated in court documents. “With all due sympathy and respect, this creates a new and unaddressed twofold problem: the safety of the children and the greater likelihood of [Presley] to relapse into drug and alcohol dependency.”

Lockwood also revealed that Presley’s collection of firearms also prompted the musician to seek full custody. Lockwood claimed that the children told him Presley used to walk around the house with a gun in her hand. His statement continued:

The children told (Lockwood) that (Presley) walked around the house with a gun in her hand in 2017. There was at least one gun on the premises of her home at the time of her son’s suicide and it is unclear where the gun was kept or whether Finley and/or Harper might have access to this gun or others. Thus, there is a significantly higher risk to the safety of the children which would ordinarily justify 100 percent physical custody to (Lockwood) at this time in such circumstances.”

The court ruled that despite Presley’s unexplained “medical emergency” in November, the Elvis Presley prodigy had overcome her addiction. Consequently, the court decided to grant joint custody to both parties.

For more information, check out the video below.