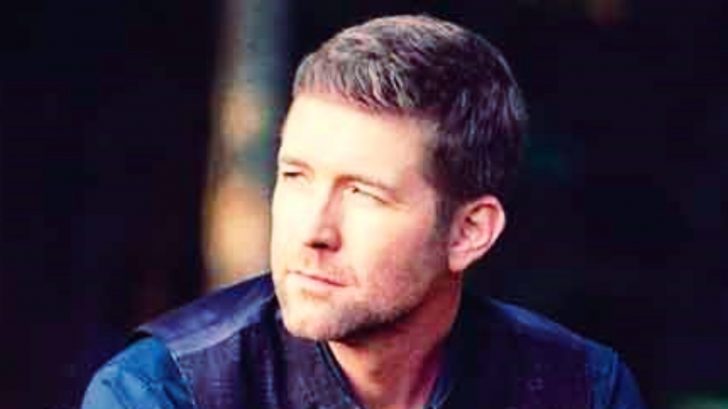 A bus carrying members of Josh Turner‘s crew was involved in a fatal crash at 11:45 PM on Wednesday, September 18.

The bus drove off of the road and went down a 50-foot embankment. David Turner, who served as Josh’s sound engineer, was killed in the crash.

Josh and David were not related, but David was a member of Josh’s crew for 14 years.

OXFORD, MISSISSIPPI It was with a heavy heart I learned that the one death reported in the California tour bus…

Seven of Josh’s crew members were also injured in the accident. CAL FIRE San Luis Obispo told KGET.com that two people had major injuries, while the other five had moderate injuries.

Josh and his band were traveling on a separate bus.

The singer canceled the remainder of his concerts for September. His next concert is currently scheduled to take place on October 4 in Fort Bliss, Texas.

The names of the injured crew members were released by the San Luis Obispo Tribune on September 19.

It was previously revealed that David Turner, Josh’s sound engineer of 14 years, was the one person killed in the crash that occurred last Wednesday.

Now, almost a week after the crash, Josh has broken his silence. In a Facebook post, he writes, “As I try to write this I don’t know what to say. It’s a struggle to put into words the devastation and grief that our road family is trying to process.”

He wrote about David Turner, who was “a brother to so many in this industry and a devoted husband, father and grandfather.”

The singer asked for privacy for his crew members as they mourn David’s loss and recover from their injuries. He also announced that his management has created a GoFundMe page, with all the money going to his affected road family. You can donate here.

He ended the statement by saying, “Your prayers have been felt. Please keep praying.”

As I try to write this I don’t know what to say. It’s a struggle to put into words the devastation and grief that our…