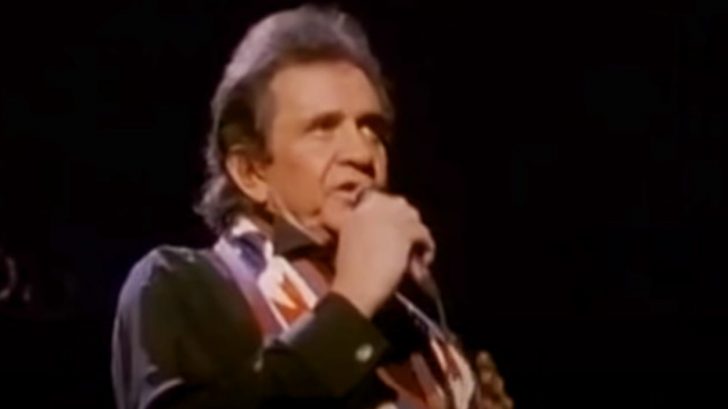 Johnny Cash was proud to be an American, and he was certainly proud of our nation’s flag and all it represents.

Cash reveals his admiration for the American flag in his single “Ragged Old Flag,” which he composed himself for his 1974 album of the same title. The song is in spoken-word style, so Cash actually speaks the lyrics more often than he sang them.

When the narrator of the song says something to a man about the town courthouse flag looking ragged, the man proceeds to tell the narrator why he is proud of the flag anyway.

He details everything the flag has been through over the years, from crossing the Delaware with Washington, to being burned by protesters.

Why He Wrote It

Cash was inspired to write the song in an attempt to revive patriotism in the country following the Watergate scandal. Many of the other songs on the album also address important topics, including “Don’t Go Near the Water,” a song Cash wrote concerning the issues with the environment at the time.

The combination of Cash’s song and the video resulted in a work of art that is truly touching to watch.

You can catch it in the clip below. Hats off to Cash for writing such a meaningful song.