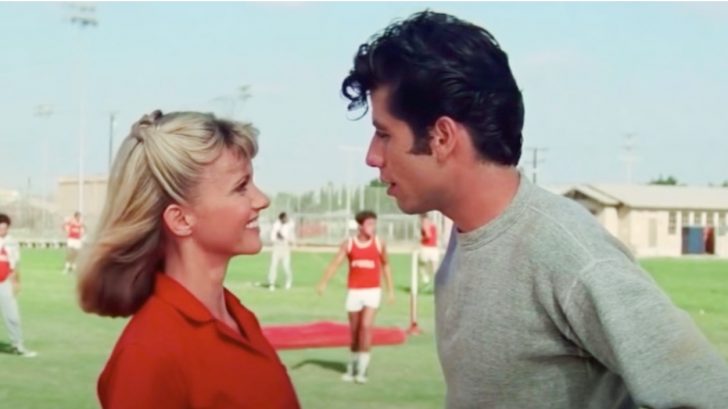 John Travolta and Olivia Newton-John maintained a close relationship after they starred in Grease together in 1978. So Travolta was understandably saddened by Newton-John’s passing in August of this year.

He shared the following tribute to his former co-star on social media:

“My dearest Olivia, you made all of our lives so much better. Your impact was incredible. I love you so much. We will see you down the road and we will all be together again. Yours from the first moment I saw you and forever! Your Danny, your John!“

Monday (September 26) would have been Newton-John’s 74th birthday. Travolta shared another sweet tribute to honor her that day.

The actor shared a photo on his Instagram Story of him and Newton-John as their characters Danny and Sandy in Grease. He simply captioned it, “Happy birthday my Olivia.” Although the message was short, it perfectly conveyed how much Travolta loves and misses his dear friend.

Since Travolta’s tribute was on his Instagram Story, it disappeared after 24 hours. But you can see a screenshot of the Story post below.

Travolta and Newton-John got the chance to reunite many times over the years after Grease finished filming. Check out the video below to see some of their best moments together.

It’s clear Newton-John is dearly missed by Travolta and all who loved her. She was one in a million.