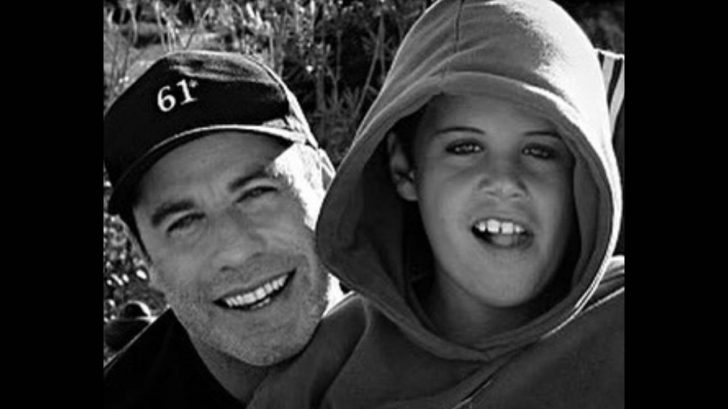 On January 2, 2009, John Travolta and Kelly Preston’s eldest child Jett Travolta passed away during their Christmas vacation in the Bahamas. Since his death, the Travolta family confirmed that Jett had autism and suffered from regular seizures. His death certificate attributes Jett’s cause of death to a seizure.

Sadly, the Travolta family suffered more tragedy in July 2020 when Kelly Preston passed away after a two-year battle with breast cancer.

Kelly and John also had a daughter named Ella and son named Benjamin.

Thursday (April 14) marked what would have been Jett’s 30th birthday and John paid tribute to his son on Instagram with a sweet photo of the father-son duo.

He wrote, “My dearest Jetty, I miss you more than words can say. I think about you everyday. Happy Birthday. Love, your Dad.”

We will keep the Travolta family in our prayers.