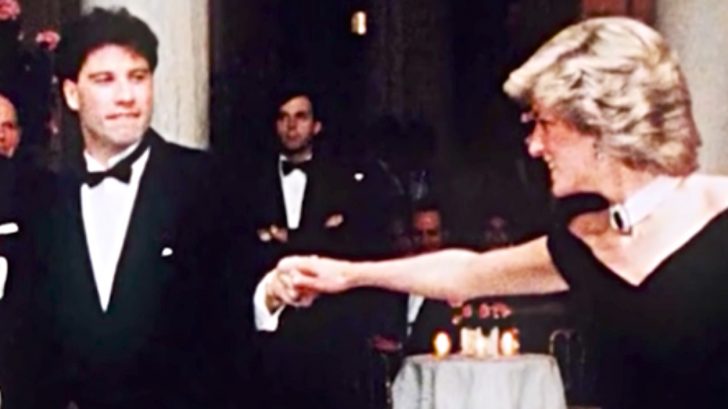 John Travolta opened up about dancing with Princess Diana at a 1985 gala, and the actor admitted that the night was a real-life “fairytale.”

Travolta and Princess Diana met at the White House at a gala dinner hosted by former President Ronald Reagan and first lady Nancy Reagan. The dinner honored pioneers of the arts, and at midnight, Travolta shared a “magical” moment with the Princess of Wales.

In an interview with Esquire Mexico, Travolta recalled the memory. Princess Diana was in attendance with Prince Charles, and Travolta admitted that “greeting Diana appropriately, being confident, and asking her to dance” was the most “complicated” part of the task.

“Think of the setting. We were at the White House. It’s midnight. The stage is like a dream,” Travolta described. “I approach her, touch her elbow, invite her to dance. She spins around and gives me that captivating smile, just a little sad, and accepts my invitation. And there we were, dancing together as if it were a fairytale.”

Behind ‘fairytale’ dance at the White House between John Travolta and #PrincessDiana : ‘It was her wish’ https://t.co/w3leuM9wfr pic.twitter.com/xxQ4aCL6TE

“It was her highlight of being in the United States,” Travolta added. “It was her favorite moment. So I feel I made her life better, she made my life better, and I’m very sorry that she’s not here.”

For more on the famous dance, check out the video below.