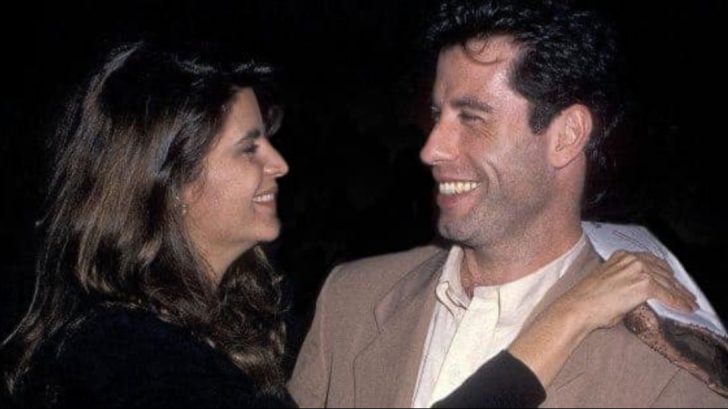 Her children, True and Lillie, shared the news on social media Monday, saying:

“We are sad to inform you that our incredible, fierce and loving mother has passed away after a battle with cancer, only recently discovered.

She was surrounded by her closest family and fought with great strength, leaving us with a certainty of her never-ending joy of living and whatever adventures lie ahead. As iconic as she was on screen, she was an even more amazing mother and grandmother,” they wrote.

“Our mother’s zest and passion for life, her children, grandchildren and her many animals, not to mention her eternal joy of creating, were unparalleled and leave us inspired to live life to the fullest just as she did. We thank you for your love and prayers and ask that you respect our privacy at this difficult time.”

As news of Alley’s death spread, an outpouring of tributes were posted online. Some of those tributes came from some of Alley’s former co-stars, including John Travolta and Tim Allen.

John Travolta starred alongside Alley in the 1989 film Look Who’s Talking. The pair shared an affection for each other both onscreen and offscreen, and remained close friends. In fact, Travolta teased to US Weekly in 2019 that Kirstie was his soulmate. In 2018, while appearing on Celebrity Big Brother U.K., Alley said that she would have married Travolta if she wasn’t already married.

“I almost ran off and married John,” Kirstie said. “I did love him. I still love him. If I hadn’t [have] been married, I would have gone and married him.”

John Travolta took to Instagram Monday to respond to the news of his former co-star and dear friend’s passing, saying, “Kirstie was one of the most special relationships I’ve ever had. I love you Kirstie. I know we will see each other again.”