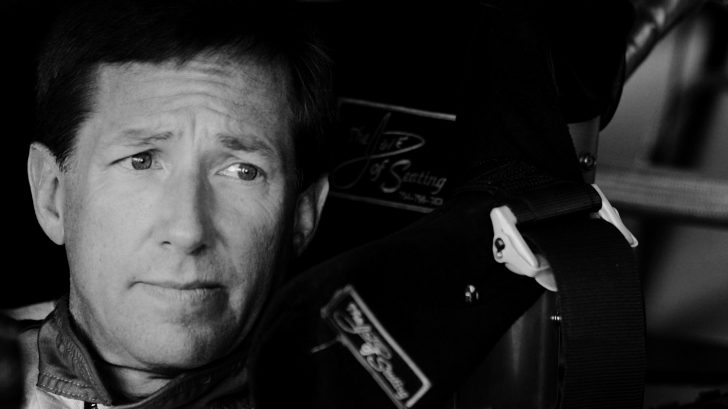 A treasured motorsport legend and one of NASCAR’s finest drivers, John Andretti, has sadly passed away after a lengthy and courageous fight against colon cancer. He was just 56 years old.

Diagnosed in 2017, John Andretti was very vocal and open about his health struggles and championed a movement for early screening and testing for colon cancer which took off and got a lot of attention nationwide.

“John Andretti embodied the spirit of a champion and inspired an entire fan base through his courageous battle with cancer,” NASCAR President Steve Phelps said in a blog post on their website. “He was a fierce competitor throughout his life, and we are saddened by his passing. The entire NASCAR family extends its deepest condolences and prayers to John’s family.”

Andretti led an incredible career as a driver in NASCAR’s Cup Series and took home two wins during that time. From 1993-2010, Andretti had 393 starts and won at Daytona in 1997 for Carl Yarborough Motorsports and later won again in 1999 under Richard Petty at Martinsville.

Following his colon cancer diagnosis just seven years after he exited NASCAR as a driver, Andretti was vocal about the up and downs of his treatment and fight against the disease. In May of 2019, Andretti revealed that the cancer had returned and, again, was very open and candid with his fans on social media about his health struggles.

In a statement posted by his team, Andretti Autosport, they speak greatly of their leader and note his time as a “loving husband and father” along with his advocacy for motorsports and a great philanthropist.

Read their full statement below and join us in saying a prayer for all of those mourning the passing of this incredible man and motorsport legend.