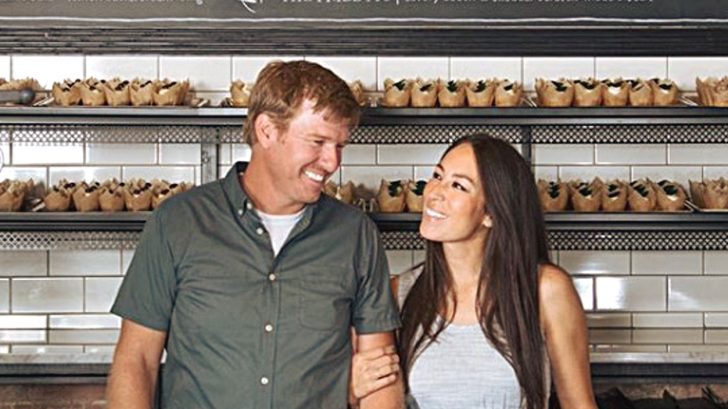 It’s been 8 years since Joanna Gaines has had a newborn in her home, but she appears to be settling back in quite nicely.

The Fixer Upper star and her husband, Chip, welcome their fifth child on June 21 and the couple has faithfully shared insights into their life with a newborn…the good, the bad, and the ugly. Sunday morning (August 5), Joanna shared a photo to Instagram that all new moms can relate to.

In the picture, baby Crew appears to be resting in his baby rocker while surrounded by baby wipes, dirty diapers, clothing, blankets and more. The mess is a testimony to Joanna’s all-nighter with baby Crew. “Evidence of a late night up with my boy ? #blowouts #allnighters#thisis40,” Joanna captioned the photo.

Evidence of a late night up with my boy ? #blowouts #allnighters #thisis40

Just two days prior, Joanna shared another photo of little Crew showing him sleeping near a pool while his siblings enjoy a game of Sharks & Minnows.

A late night round of sharks and minnows?✨ #summernights

Joanna recently revealed that she found out she was expecting Crew just weeks after she and Chip decided to walk away from their wildly popular HGTV show, Fixer Upper.  The news was a surprise, but one that she considers a sweet gift.

“I truly believed I was done. And yet, after eight years, here I am with a newborn in my arms,” Joanna said. “It’s sweet how, even in the most unpredictable ways, we’re given exactly what we need for that exact moment in time. It wasn’t something I could have anticipated. But being pregnant and ‘forced’ to slow down has been a gift.”