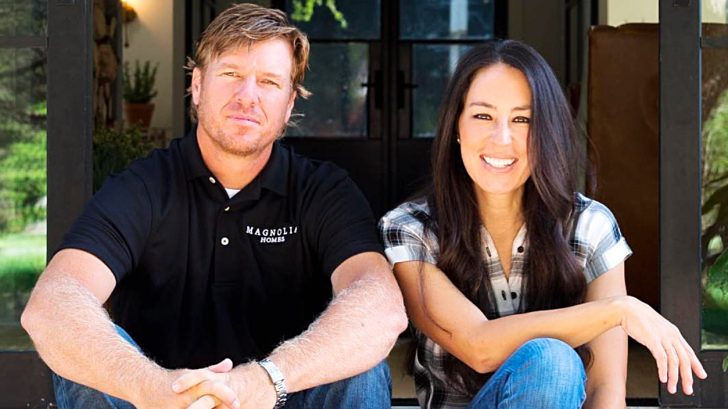 The Gaineses are back and better than ever! That’s right y’all – your days of binge-watching Chip and Joanna renovate and design basic houses into beautiful homes can commence…again. Their latest announcement will have you running straight to the TV screen.

Ahhhh?! Chip and I are so honored to be on the cover of @texasmonthly for their October issue!! Your hair looks good @chippergaines ? (?: @jeffwilsonphoto )

Viewers were heartbroken when Chip and Joanna Gaines announced the final season of their hit TV series, Fixer Upper. After five seasons, the last episode aired in spring of 2018 as the couple and their loyal fans said goodbye to years of successful renovations. But it looks like the Gaines simply couldn’t live without a little fixing in their lives.

I can't believe tonight marks our very last episode of Fixer Upper. This picture is of us filming our pilot in 2012 and then our last scene of fixer in 2017. What a journey this has been! Check out my blog to read an update from us and to see what's on the horizon for our family and Magnolia as we move forward. The end is bittersweet, but we are excited for what's to come. Tune in tonight for the series finale on HGTV @ 9/8c! #fixerupper (link in profile)

The former HGTV hosts have announced that they are making their way back to TV – with their own network! Chip and Joanna will be taking over the DIY Network under Discovery, Inc where it will be rebranded as their own network. It gets even better, the couple will also be producing another series for their new channel.

“We’re excited to share that we are currently in the early stages of talking with Discovery about a lifestyle-focused media network for Magnolia. Our hope is to build a different kind of platform for unique and family-friendly content.”

Thank you all for watching, caring and cheering us on these past few years. We are overwhelmed by your support and your kindness. You have become a part of our story forever. Season 5 of Fixer Upper is scheduled to start airing in November and we really have saved the best for last! (To see the full announcement about our finale season, visit magnoliamarket.com/blog)

The rebrand is set to launch in the summer of 2020 with lots of amazing features. Not only will the network feature home design and renovation, but also cooking shows and children’s programs. And yes, all five Gaines babies are going to make their appearance throughout the new series.

Although the network is unnamed at the moment, most people have bets on it being something alongside the lines of Magnolia. The couple first announced their big return on their The Tonight Show Starring Jimmy Fallon appearance and fans have been over the moon ever since!

Who else literally can’t wait?! Let’s get to fixin’!