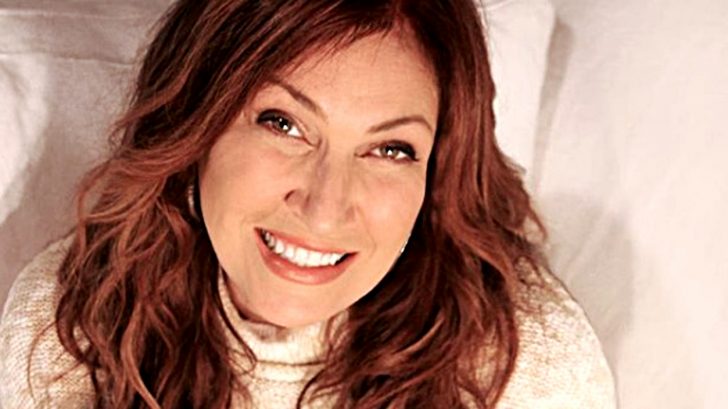 After making her debut in 1996 with her self-titled album, it didn’t take long at all for Jo Dee Messina to establish herself in country music. She went on to become one of the leading stars of the 1990s and 2000s, earning number one hits such as “Bye, Bye” and “Bring on the Rain.”

Such accomplishments wouldn’t have been possible without Messina’s devoted fans. So devoted, that they’ve stuck by her through both good and bad times.

In September 2017, Messina’s team had some heartbreaking news to share…she had been diagnosed with cancer. Because of this, Messina had to cancel all of her remaining tour dates for the year in order to undergo treatment.

“We will continue to keep fans updated on Jo Dee’s journey and appreciate the outpouring of love, prayers, and support she has already received,” her team wrote.

Over the years, Jo Dee has built a close relationship with her fans, so those of us at Team JDM wanted to be the first…

Some time passed before we heard any sort of update from Messina or her team. One finally came in early March when she appeared on a Christian radio show for an interview.

It was through that interview that Messina revealed that cancer isn’t the only battle she’s been fighting. Since she has been unable to tour, finances have been tight. In addition to that, her insurance lapsed right before she needed to have surgery:

“With no touring there’s no income, no cash flow. So, the insurance had lapsed and I was going through some legal processes, so I got some legal papers that are never fun to get. I was just so overwhelmed that I had to just step outside and just pray to God.“

Despite all of this, Messina remains strong thanks to her faith. While she realizes that her cancer battle “may not end the way we want it to,” she remains in good spirits.

Finally, another new update came from Messina’s team on March 29, and it contains some hopeful news. “We’re happy to report that she is feeling well and has kicked off her 2018 shows,” read part of the statement.

According to her team, Messina has also been hard at work in the studio writing and recoding new music. One song she wrote is based on her recent struggles and how her faith has helped her through them. Saying how she is “incredibly proud” of the track, Messina’s team said fans will learn everything they want to know through that song.

“For all of you who have been asking how Jo Dee is doing and what is next for her, the answers are in the lyrics of this song,” they wrote.

We’re so happy to hear that Messina is feeling better, and that she’s able to do what she loves…make and perform great music. Our prayers remain with her as she continues her battle against cancer.