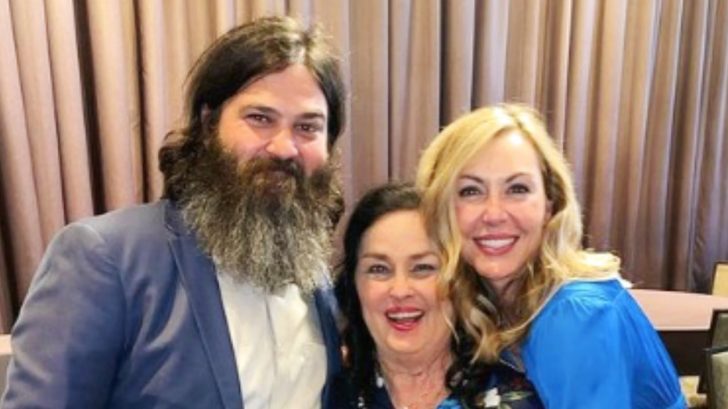 Back in March, we started hearing the first whispers about a new show featuring the Robertson family of Duck Dynasty fame. On March 5, Missy Robertson said she and her husband Jase were “filming a new tv series.”

Later in March, we finally learned what that new TV series is called…Duck Family Treasure. Brothers Jase and Jep Robertson will be the stars.

Deadline cited the logline for Duck Family Treasure. It read:

“Each episode will feature the Robertson family as they search for precious treasures, rare artifacts, and hidden gems. Throughout their journey, the Robertsons will also showcase the people, places, and lessons they encounter along the way. Missy and Jessica Robertson, Jase and Jep’s wives, and other members of the Robertson family will also be featured on the show.”

One of the other family members who will appear in the series is Uncle Si. Willie’s wife, Korie, serves as executive producer alongside Jase and Zach Dasher.

We also learned the series was scheduled to debut in June on the Fox Nation streaming service.

Now that June is here, the premiere of Duck Family Treasure is right around the corner! Jep took to social media to share a short teaser clip of the series, and revealed its premiere date…June 19.

Watch the teaser for Duck Family Treasure below. It doesn’t give much away about the series, but it sure makes us curious to know what it’s all about!