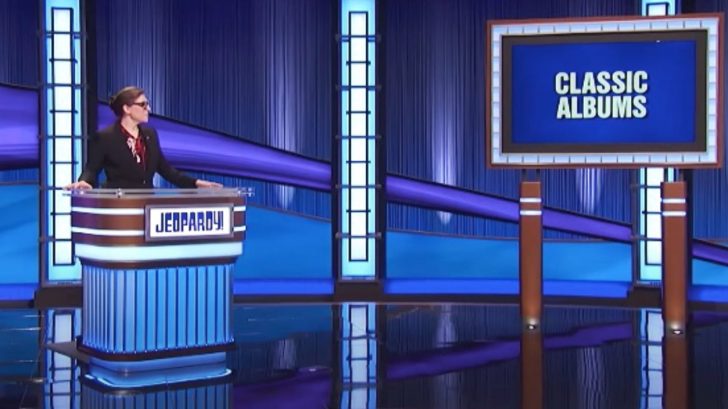 For some time now, Ken Jennings and Mayim Bialik have taken turns serving as the host of Jeopardy! After so long, fans have been wondering when the show will choose to name a permanent host.

According to Jeopardy! executive producer Michael Davies, the show is preparing to make an announcement about its future hosts…and soon.

Davies explained they will need more than just one host, since there are multiple “versions” of Jeopardy!

Davies named no specific date that the hosting announcement will be made. So stay tuned for any future news!

This latest update comes after an exciting season of Jeopardy! with several longtime champions. As Davies said:

“What’s happened over the course of the season — Matt Amodio, and Amy Schneider and Mattea [Roach] and Ryan [Long] — really made us just remember how incredible the game is. The stars of our show and Mayim [Bialik] and Ken [Jennings] have done incredible job hosting.”

We can’t wait to see what’s next for Jeopardy!