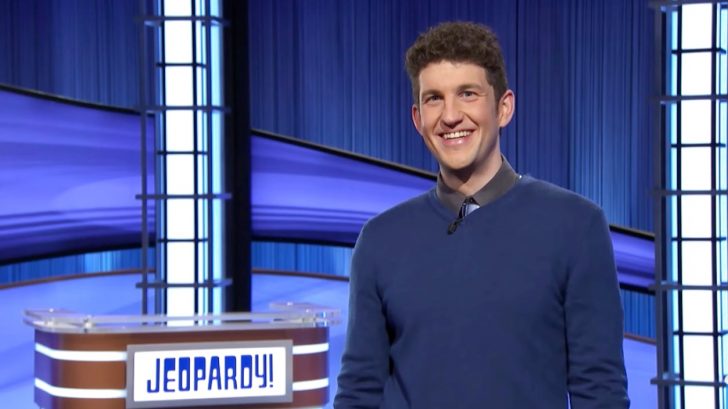 For weeks, Jeopardy! fans have watched Matt Amodio win one game after another. But at last, that long-running winning streak has come to an end.

“Everybody’s so smart and so competent that this could happen any game,” Amodio said, as quoted by TVLine. “And this time it did.”

With 38 wins under his belt, Amodio has won the second most consecutive games in Jeopardy! history. The only person with more wins to their name is Ken Jennings, who won a total of 74 consecutive games.

As for how much money Amodio earned during his time on the show, his winnings add up to $1,518,601. He is now the third highest-earning Jeopardy! champ (during regular season games).

Jennings is the second highest-earning Jeopardy! winner, having raked in $2,462,216 from his 74 wins. James Holzhauer reigns as the highest-earning champ, as he earned $2,520,700 over the course of 32 games.

By having such a long winning streak, Amodio secured his place in Jeopardy! history. Following his loss on Monday night, he spoke about how much the show meant to him:

“I always wanted to be a Jeopardy! champion, and I accomplished that,” he said. “l know going into every bar trivia game that I play that I’m going to come in with a little intimidation factor. But also, I just like the badge that it represents. As somebody who prioritizes knowledge and knowing things, this is really a good one to have following me everywhere.”

Jeopardy! bid farewell to Amodio in a video message you can watch below. He accomplished so much during his time on the show! 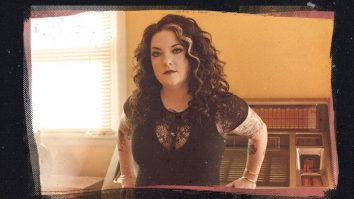 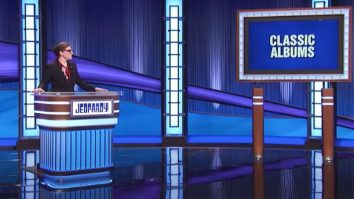 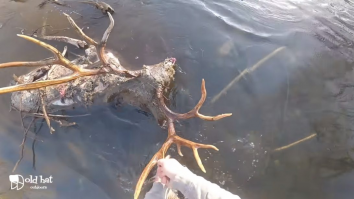