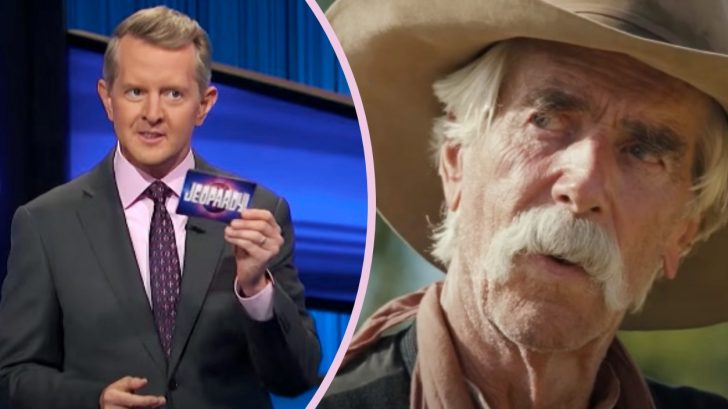 The Yellowstone prequel 1883 premiered at the end of 2021 on Paramount+. It introduced viewers to a new, yet older, generation of Duttons.

The series shows how the Duttons eventually ended up settling in the location of the modern-day Yellowstone ranch.

Millions of people watch Yellowstone and 1883. Millions of people also watch Jeopardy! So there was quite a bit of overlap when the trivia game show asked a question relating to the two series during a recent episode.

The question was, “‘1883′ is a prequel to this ‘colorful’ modern TV Western about the Dutton family.” Of course, the answer was Yellowstone.

Yellowstone shared a photo of the question on its official Instagram Story. The show said, “Pretty sure everyone here would get it right.”

It was certainly an easy question for anyone who is familiar with the Yellowstone universe. We’re sure most of y’all would have answered that one correctly!

Head below to watch a video that revisits some of the standout moments from 1883. Which episode or scene from the series was your favorite?