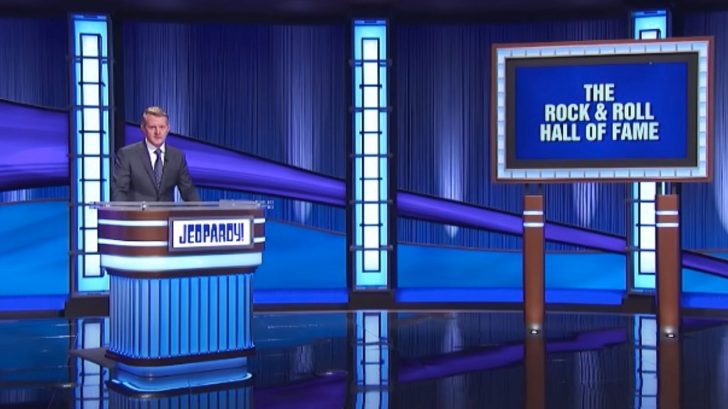 For some time now, Ken Jennings and Mayim Bialik have split the Jeopardy! hosting duties. Yet they had not been named as permanent hosts of the show.

After so long, fans have been wondering when the show would announce its permanent hosts. This anxiousness only increased after executive producer Michael Davies told Variety the following in June:

Season 38 of Jeopardy! ends on Friday (July 29). So as the show gears up to start Season 39, they’ve finally announced who will be hosting.

It turns out that Jennings and Bialik will both continue to split Jeopardy! hosting duties during the next season. TVLine confirmed the news on Monday (July 25).

Jennings is the host who will see Season 38 through to its conclusion in a few days. According to CinemaBlend, Season 39 of Jeopardy! will kick off on September 12.

Looks like we’ll be seeing more of both Jennings and Bialik on Jeopardy! in the future. We can’t wait for the next season to begin!