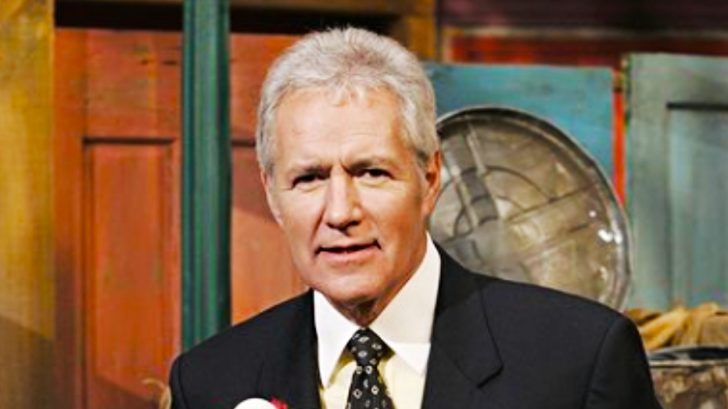 For 37 years, Trebek connected with fans as the host of the popular game show, Jeopardy! Tragically, Trebek died Nov. 8 after a battle with pancreatic cancer. The host was 80 years old.

Gilbert, 96, worked alongside the legendary host and is the voice behind the iconic, “This is Jeopardy!” The announcer opened up to PEOPLE about his first impression of Trebek, whom he met at an industry convention.

“I noticed that he wasn’t the usual big-smiley-face emcee,” Gilbert recalled. “He was quiet and listening to everybody and everything.”

“Alex has always been the same person. He was very introspective, he read a tremendous amount and traveled a lot. He was always doing crossword puzzles to keep his mind active.”

Gilbert also revealed that Trebek flourished in front of the audience. The host would take questions during commercial breaks. Trebek would good-naturedly answer any question.

“One gal asked him, ‘Boxers or briefs?’ Alex took a beat and said, ‘Thongs!’ I told him a long time ago, ‘If this show goes away, you could be a stand-up comedian.’ He always loved to do jokes,” Gilbert remembered.

Since Trebek’s death, Gilbert admits that a heavy “fog” has set in. The two were more than co-workers. Trebek and Gilbert played golf offset and were a huge part of each other’s lives.

“Everybody’s walking around in a little bit of a fog, shaken from the whole thing. Part of me left here when Alex left, really,” Gilbert admitted.

You can watch Trebek’s final moments on Jeopardy! in the video below.