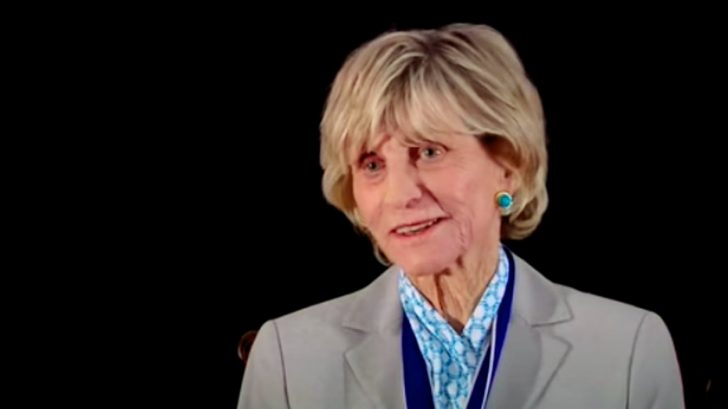 Joseph P. Kennedy and Rose Fitzgerald Kennedy raised nine children, five daughters and four sons. The youngest of their daughters was Jean, who would go on to outlive all eight of her siblings.

Like her siblings, Jean was actively involved in public and political life. She never ran for office herself, but campaigned for her brothers. She even accompanied JFK on his presidential campaign when his wife, Jacqueline, was traveling.

In 1974, Jean founded the international non-profit Very Special Arts, whose mission is to help people with disabilities get involved in the arts. Her work with VSA was recognized by President Barrack Obama when he awarded her the Presidential Medal of Freedom in 2011.

It was Kym who confirmed the sad news with The New York Times that her mother passed away at her home in Manhattan on Wednesday, June 17. Jean, the last surviving of the nine Kennedy children, passed away at the age of 92.

Our hearts go out to the Kennedy and Smith families during this sad time. May Jean rest in peace.