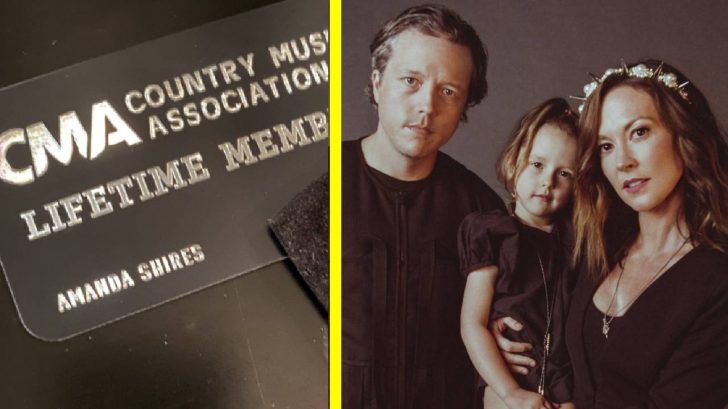 The CMA Awards on November 11 featured around 20 live performances from Music City Center.

Not only did we see some great collaborations, there were also three tribute performances to legends who passed away this year – Charlie Daniels, Mac Davis, Joe Diffie, and Kenny Rogers. Jason Aldean, Dierks Bentley, Brothers Osborne, and Ashley McBryde kicked the show off with a medley of Daniels’ biggest hits.

Co-hosts Reba McEntire and Darius Rucker performed “In The Ghetto” in honor of Davis, who passed away on September 29.

Diffie passed away on March 29 from COVID-19 and Jon Pardi performed his song “Pickup Man” in his honor.

While there was not an “In Memoriam” segment during the awards show, fans figured there would be some mention of other legends who passed this year. But there was not.

Upset by the “failure to mention” singers like John Prine, who died from COVID-19 just one week after Diffie, Jerry Jeff Walker, and Billy Joe Shaver, who all had a huge hand in the history of country music, two singers have now said that they will be returning their lifetime Country Music Association memberships.

“Due to [the CMA’s] failure to mention John Prine, Jerry Jeff Walker, and Billy Joe Shaver at the CMA’s last night, @amandashires and I have decided to return our membership cards. I doubt anybody will care, but we cared a lot about our heroes,” Jason Isbell tweeted.

Isbell included photos of his and his wife, Amanda Shires – who is part of the female supergroup The Highwomen, CMA membership cards.

Due to @CountryMusic’s failure to mention John Prine, Jerry Jeff Walker, and Billy Joe Shaver at the CMA’s last night, @amandashires and I have decided to return our membership cards. I doubt anybody will care, but we cared a lot about our heroes. pic.twitter.com/UmplzD0Z7p

Rosanne Cash, singer and eldest daughter of the legendary Johnny Cash, responded to Isbell saying the CMA Awards didn’t mention Jan Howard, who passed away this year and was a 50-year member of the Grand Ole Opry.

Also no mention of Jan Howard, 50 yr member of the Opry who made dozens of albums, had a #1 single with ‘Evil On Your Mind’ and was a Grammy nominee. She died in March at the age of 91, shortly after making her last Opry appearance at the age of 90. A lifelong friend.

A rep for the Country Music Association explained to PEOPLE that the show usually does not have an In Memoriam segment, though did break tradition in 2017 to honor the Las Vegas shooting victims.

“The CMA Awards broadcast historically does not include an In Memoriam segment. An In Memoriam did air in 2017 to honor the victims of the tragic shooting at Route 91 Harvest festival in Las Vegas. In order to recognize those we have lost each year, the CMA does include an In Memoriam tribute on our website and in our annual CMA Awards Program Guide, which was mailed to CMA members ahead of this year’s broadcast. To note, this year’s In Memoriam includes those lives lost prior to the program guide’s printing deadline of October 14, 2020.”

What do you think about CMA not honoring John Prine, Jerry Jeff Walker, and Billy Joe Shaver – among others – during the live show?