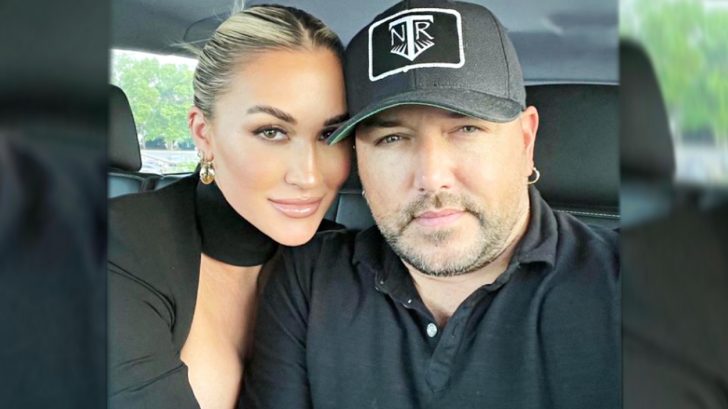 After weeks of speculation, Jason Aldean is finally coming clean on the reality show rumors.

Fans believed that Jason Aldean and his wife, Brittany, were connected to an upcoming Nashville reality show. While Aldean pretended to be unaware of the forthcoming project, the singer now admits that he and Brittany were in talks to be a part of the show. Unfortunately for fans, the couple decided that a reality show was not the right move for their family.

“To be honest,” Aldean opened up in an Apple Music interview, “we talked to them about it. They were interested in having us on the show, and I think Britt and I just kind of talked, and for us personally, it wasn’t the right kind of thing.”

While the Aldean family is an open book on social media, the couple felt a reality show would invite unwanted drama into their lives. The country star explained:

“I feel like a lot of times those shows are full of drama, and the things that I didn’t really want to bring into our life.”

The star also admitted that privacy also a concern. Aldean confessed that he did not want “people in our house all the time,” and ultimately, the country star did not want to commit to the project. At least, Aldean did not want to be one of the show’s focal points; however, the singer did not rule out appearing on the show as a guest.

“We got some friends of ours that are part of it, we’ll probably be popping in and out on some things I’m sure just by association,” Aldean stated. “But the nice thing is we can always leave and go back home and get away from it when we want to, so it’s kind of the best of both worlds.”

For more on the power couple’s relationship, check out the video below.