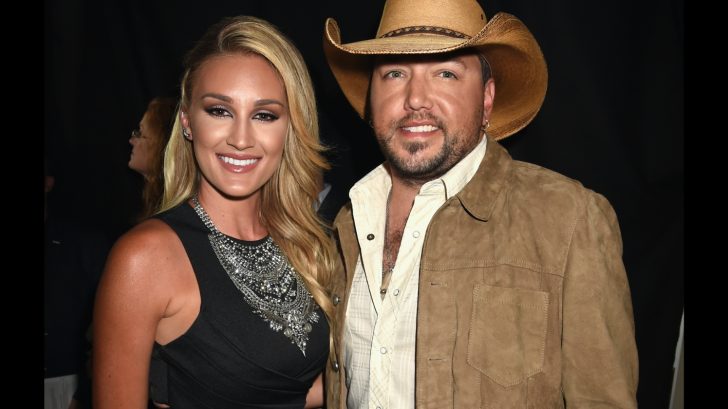 2020 just keeps adding things to the list when it comes to disasters, devastation, and putting people in danger. First, it was wildfires in Australia that killed more than a billion animals, then the COVID-19 pandemic, murder hornets, and now, more fires.

Over in the Florida Panhandle, more than 1,600 people have been forced to evacuate from their homes after wildfires exploded in both Walton County and nearby Santa Rosa County.

Among those who were forced to evacuate their homes were Jason Aldean, his wife Brittany, and their children. Their home, along with the homes of several other country artists, were in the path of the fire near Panama City Beach.

“This is an extremely dangerous and fast-moving wildfire situation that is evolving rapidly, so everyone in the affected area should follow directions from state and local officials,” Florida Agriculture Commissioner Nikki Fried told the Associated Press. “All residents and travelers should heed evacuation requests and closely monitor the media for updates on the wildfire and reopening of I-10 and local roads.”

According to several posts on Brittany Aldean’s Instagram Story, there was a great deal of smoke that appeared very close to their house and near the beach itself. In the series of slides, she said: “We are ok, but evacuated. Thanks for all the messages.”

Luckily, Jason and his family are safe and sound along with all of their pets. It remains to be seen what will come of these fires, but firefighting crews are already hard at work trying to stop them from further destruction.

As of this writing, one of the fires was 65% contained and had damaged over 30 structures. The second fire had recently grown tenfold in size and destroyed 12 structures with only about 20% containment.

Watch the full report from ABC Action News below.