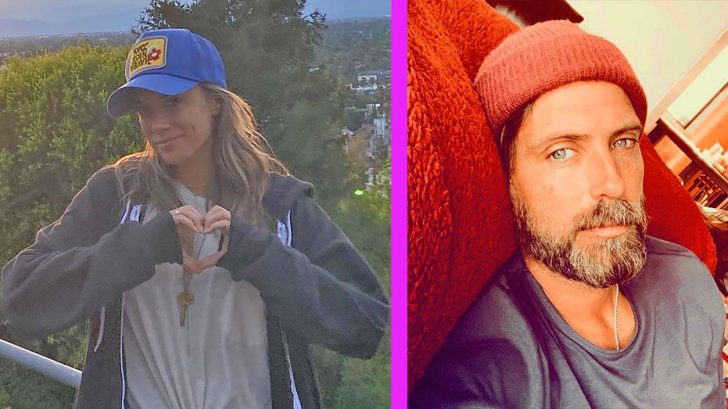 Just months after her divorce from Mike Caussin, Jana Kramer appears to be dating again!

The 37-year-old actress and country singer was spotted flaunting some PDA with Graham Bunn, a former contestant from The Bachelorette.

The two of them were seen together during a night out in Los Angeles on Thursday, June 10, 2021, at the popular restaurant Catch in West Hollywood.

The two have stayed rather silent on social media but Graham did publicly state that he was “off the market” in a recent Instagram post.

Jana and Graham were seen holding hands and wrapping their arms around each other. At one point, Graham even kissed Jana on the head!

The morning after the date, Jana was on E! News’ Daily Pop and was asked about her relationship with Graham.

Kramer went on to explain that she has known Graham for seven years through his work at a country radio station. “We are still friends and we’re just friendly,” she added.

Listen to the full interview here.

Watch the video below to hear Kramer talk about her split with Mike Caussin in a new interview.