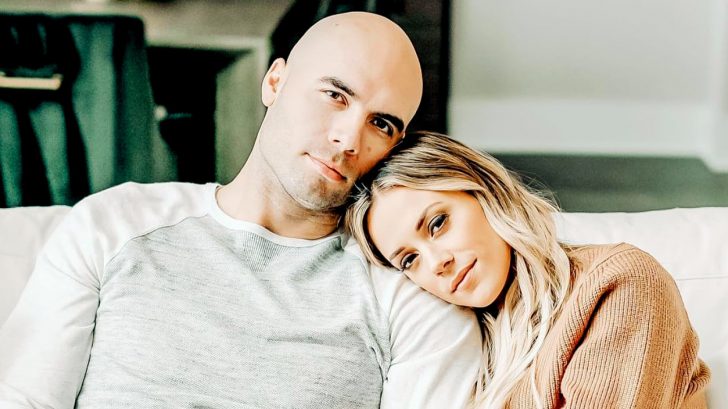 Jana Kramer says “it’s time” for her to end things with her husband, Mike Caussin.

On Wednesday (April 21), Jana shared an emotional statement on social media. Although she didn’t flat-out say that she and Caussin are splitting up, it was certainly implied.

“‘It’s time.’ As I try to make sense of a reality I never wanted to believe could be possible again, those words have now become a reality,” Jana said in the opening of her statement.

She went on to write, “I’ve loved hard. I’ve forgiven. I’ve put the work in. I’ve given everything I have, and now I have nothing else to give.”

The country singer and actress went on to reference “the good fight,” which is the title of the book she and Mike co-authored about their fight for their marriage and released in September 2020:

“Please know that I still believe wholeheartedly in marriage, love, and rebuilding,” she said. “I just can’t fight any longer. It’s time to heal…I’ll always encourage you to continue the good fight, but you can’t fight it alone.“

Jana and Mike married on May 22, 2015. Just a few months later, they announced they were expecting their first child. They welcomed their daughter, Jolie Rae, on January 31, 2016.

Just seven months after Jolie was born, Jana and Mike separated because he had been unfaithful. During their separation, Mike went to rehab for sex addiction.

The couple reconciled in 2017 and renewed their wedding vows later that year. They welcomed their second child, son Jace Joseph, on November 29, 2018, after struggling with infertility.

In addition to co-authoring The Good Fight book, Jana and Mike were also co-hosts of the Whine Down podcast, during which they’d speak about the challenges they faced in their relationship. The podcast’s Instagram bio states it has been downloaded over 14 million times and won an iHeartRadio award.

Many have speculated Jana decided to call it quits with Mike because he was unfaithful again. However, Jana did not explicitly say this herself. As of press time, Mike has not released his own statement about the situation.

Learn more about Jana and Mike’s split by watching the video below.