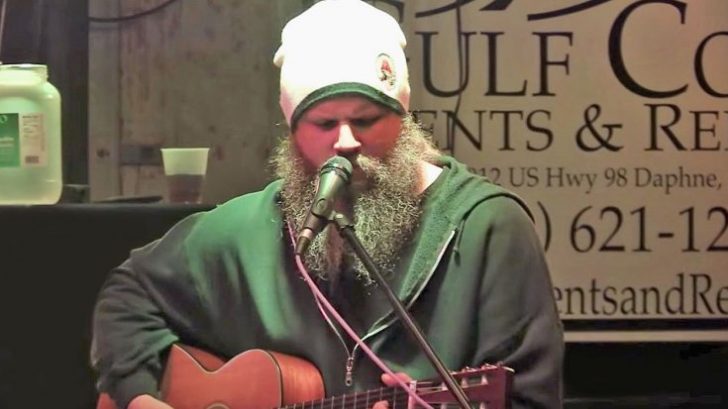 The Pen Behind Patsy’s Famous Hit

You may not have realized it before, but some of country music’s greatest songs were all written by one man. That man was Hank Cochran, who is regarded as one of the best songwriters to ever grace country music.

Over the course of his career, Cochran had his songs cut by artists such as Eddy Arnold, Ray Price, and Jeannie Seely. But the song that is perhaps his most well-known was recorded by Patsy Cline. That song was none other than “I Fall to Pieces.”

Cline released her recording of “I Fall to Pieces” in January 1961. The song went on to become the first number one country hit of her career and also claimed the 12th spot on the Billboard Hot 100.

The success of “I Fall to Pieces” led Cline to collaborate with Cochran again before her passing in 1963. He also wrote her single “She’s Got You,” which was her second and last number one hit on the country charts.

Whenever someone wants to honor Cochran, who passed away in 2010, “I Fall to Pieces” is one of the first songs they turn to.

That’s exactly what Jamey Johnson did when he put together his album honoring Cochran in 2012, Living for a Song.

Living for a Song – A Tribute To Hank Cochran. Do yourself a favor and listen to this album. Killer. #JameyJohnson pic.twitter.com/pZY9LQSE

The entire album was comprised of covers of Cochran’s notable songs, with “I Fall to Pieces” serving as the second track. Johnson invited Merle Haggard to sing guest vocals on the song, which was one of the standout pieces on the album.

Two years after the release of Living for a Song, Johnson stepped on stage to honor Cochran at the Flora-Bama 2014 Frank Brown International Songwriters Festival. Haggard couldn’t be there to sing with him, so Johnson performed an acoustic solo with nothing but the sound of his own guitar to back him up.

Johnson’s riveting performance surely had the audience hanging on his every note. He also mixed his vocal performance with short guitar solos, which were equally captivating.

Tune in to the clip below to watch Johnson offer up his take on “I Fall to Pieces.” You can tell how much respect he has for the classics!