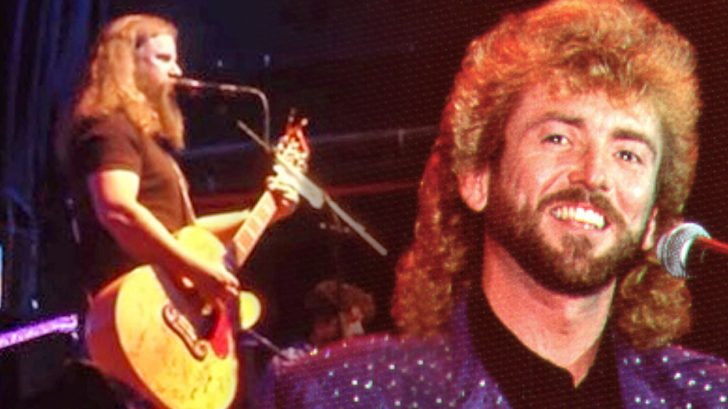 Jamey Has Hits On All Sides Of The Spectrum

As a general rule, artists seem to share the deepest connection with songs that were originally their own. Even more so, artists seem to have the closest ties to songs they wrote themselves.

But a sign that shows you that an artist is someone truly remarkable is if they can sing someone else’s song and make it sound like their own. That’s exactly what Jamey Johnson is capable of doing.

On the singing side of the spectrum, Johnson has a host of hits to his name. Songs such as “In Color,” “The Dollar,” and “High Cost of Living” are perhaps his most well-known works, along with other songs such as “My Way to You” and “Alabama Pines.”

As a songwriter, Johnson is responsible for penning more major hits than you probably ever realized.

He co-wrote George Strait‘s “Give it Away,” which was a chart-topper, as well as a number of hits for Trace Adkins, including “Ladies Love Country Boys” and “Honky Tonk Badonkadonk.”

Clearly, Johnson has a solid stock of tracks to choose from when he performs. But he also likes to throw in a few classic and traditional covers every now and then, and he sings them with just as much passion as he would one of his own songs.

During a show in 2014, Johnson treated the packed crowd to a cover of one of Keith Whitley‘s greatest songs, “Don’t Close Your Eyes.”

Johnson took no liberties with his performance of the song. Instead, he delivered it the same way Whitley would have, with no extra flair or dramatics. He let his voice and his love for the music speak for themselves, and that’s all he really needed to do.

This cover of “Don’t Close Your Eyes” is so good, that we don’t ever want to stop listening to it. You’ll likely feel the same way once you watch Johnson sing in the video below.

We’re sure Whitley would have offered Johnson his stamp of approval where this performance is concerned. Wouldn’t y’all agree?