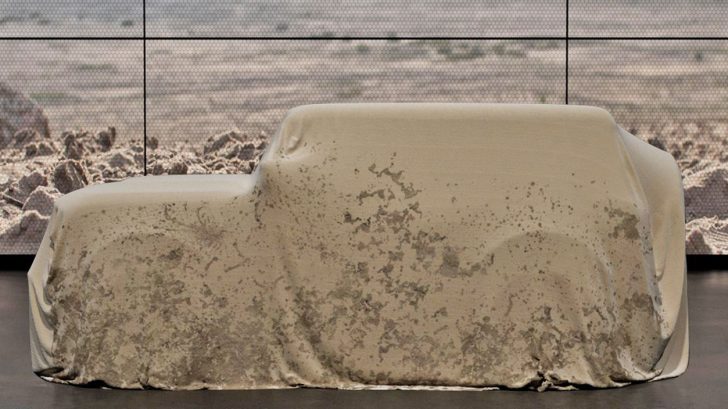 It has been almost 23 years since the legendary Ford Bronco ended its production. While Ford drivers waved away their beloved model and all its history, other cars stepped in attempting to take its place. Now, the Ford Bronco is making its 21st comeback and it might just be better than ever.

Everything We Think We Know About the 2020 Ford Bronco https://t.co/fxXiD1kTqw pic.twitter.com/qOhagtM46I

Ford announced the Bronco’s return at the North American International Auto Show back in 2017. Ford’s global operations president, Joe Hinrichs didn’t give consumers many details but described the new model.

2020/2021 Ford Bronco to have retro design with removable doors with 2-door and 4-door versions https://t.co/Aukvo3rqDE pic.twitter.com/QVcucU5zEo

“A no-compromise midsize 4×4 utility for the thrill-seekers who want freedom and off-road functionality, with the space and versatility of an SUV,” Hinrichs said, “It’s capable of conquering everything from your daily commute to gravel roads and boulders.”

Since the announcement, many credible rumors and comments have been given from Ford representatives regarding the Bronco’s return. According to Road & Track, here’s what we’ve learned:

Ford could be planning to release a two-door version of the popular vehicle. Automotive News reported that at a Palm Springs event, Ford showed off a two-door prototype.

Reported yet again by Automotive News, Ford will be offering removable hardtop and doors that can be instead stored in the trunk. Furthermore, the mirrors will be mounted onto the pillars instead of the doors – meaning that the mirrors will remain even if you decide to take the doors off. This design is similar to one of the Jeep Wranglers biggest appeals.

Last year it was reported by Jalopnik that the Bronco could get a seven-speed manual transmission. Road & Track predicts that if the Bronco does receive this engine, it’ll be paired with a 10-speed auto too. Ford has every intention of the new and improved Bronco to be a “serious off-roader.”

It’s likely that a hybrid version of the Ford Bronco is on its way to the market too. With electric vehicles beginning to take over the scene, it’s no wonder the company has plans to join in.

Automotive News reported that Ford executives have said that the Bronco will arrive in showrooms coming late 2020. Worth the wait? You tell us.

The only photo Ford has revealed to the world thus far is with the vehicle under a sheet – better than nothing?

While Ford hasn’t released a photo of the Bronco, there have been plenty of assumptions made. Take a peek below.

Ford hasn't released exactly what the 2020 Bronco will look like… What do you guys think about this concept? #FLOC #broncos #fordbronco

Posted by Ford Lincoln of Cookeville on Tuesday, April 24, 2018