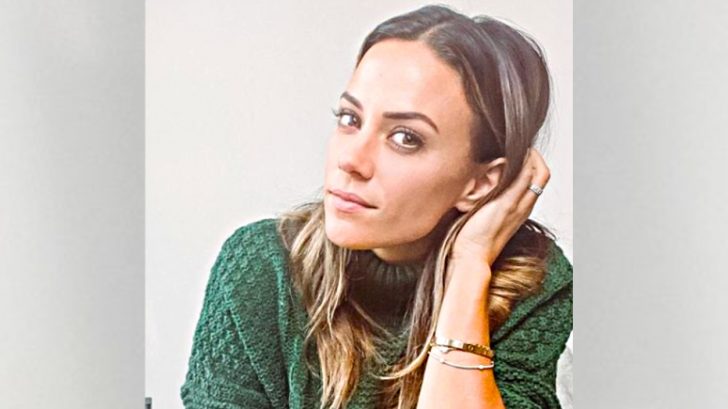 Jana Kramer is dropping a pretty penny to start a new chapter of her life.

The country singer announced her split from husband Mike Caussin in April 2021 after five years of marriage. According to the pair’s marriage dissolution agreement obtained by E News!, Kramer has agreed to pay Caussin a $592,400 settlement of any claims her soon-to-be former spouse has on their marital estate.

Regarding the pair’s other assets, the former NFL player will keep their truck, furniture from their master bedroom and bar room, and gym equipment, and more. Neither Kramer nor Caussin will pay alimony, and both are responsible for separate attorneys. The country star is handling all other court costs.

According to documents obtained by E News!, Kramer listed her reason for divorce as “inappropriate marital conduct, irreconcilable differences and adultery.” Caussin publicly struggled with infidelity in the past but sought treatment in hopes of mending the marriage. Unfortunately, in an interview with Extra‘s Billy Bush, Kramer admitted that she again found evidence that Caussin was unfaithful.

“Let’s just say it was bad enough that I had no choice,” she stated.