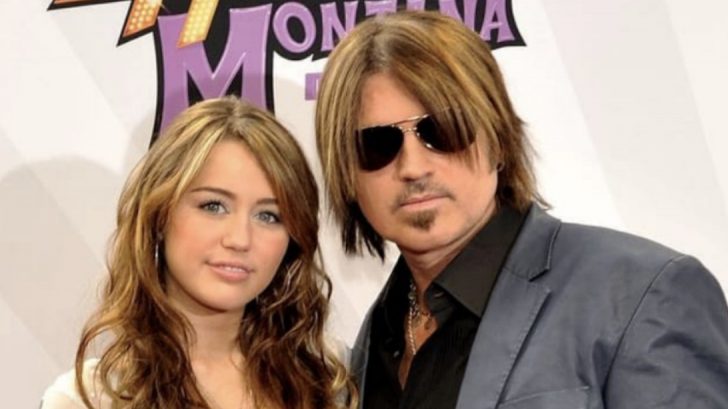 It has been nearly a decade since Hannah Montana, the Disney Channel show that launched Miley Cyrus to fame, wrapped its final season. But, according to Billy Ray Cyrus, who also played Miley’s dad on the show, the hit teen comedy may be making a return to television.

Hannah Montana premiered on the Disney Channel in 2006 when Miley was just 14-years-old. The show focused on Cyrus’s character, Miley Stewart, who lived a double life as a pop star and down-to-earth teenager.

Cyrus’s real-life dad, Billy Ray, co-starred as her on-screen dad Robbie Ray who walked away from his own successful music career to raise his two kids after his wife passed away. He later became his daughter’s manager and producer and worked hard to make sure his daughter maintained a normal childhood despite her success as a pop star.

But, a big part of the Hannah Montana story was never told. Such as…Robbie Ray’s music career and how Miley Stewart became a star. So, when Billy Ray Cyrus was approached about a Hannah Montana prequel, he said he’d jump at the chance.

“They’re talking about doing a prequel, which to me, I would do that in a heartbeat. Because that means I get to get my mullet back,” he told Hollywood Life..

The show is still in the planning stages and Cyrus didn’t reveal whether or not Miley would be a part of it. All 98 episodes of Hannah Montana, which aired for four seasons from 2006 to 2011, are available to watch on Disney+ while we patiently hope and wait for a prequel.