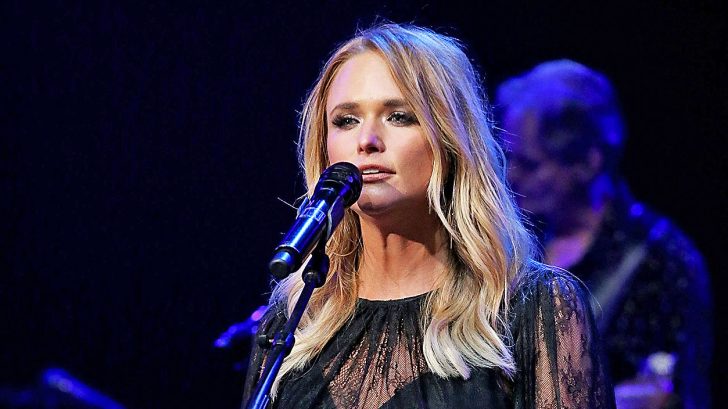 After a seemingly sudden – and public – divorce from Blake Shelton in 2015 after four years of marriage and almost ten years together, Lambert let her music do the talking. Actually, they both did. Neither did interviews about their divorce and each released an album the following year. Shelton’s was called If I’m Honest, while Lambert titled hers The Weight of These Wings.

She recently explained why she did this in an interview with HITS Daily Double.

“It was going to be hell, and I’d already been through hell,” she said about being interviewed. “It was hell putting it on paper, putting my words on paper. So I didn’t want to rehash. I’d finally gotten to a place where I wasn’t sad anymore.”

In a new interview with Cincinnati.com, Lambert opened up about considering herself a “stylist” more than a vocalist, Carrie Underwood, and of course, her past heartbreak.

“There’s a lot better singers than me. I always say I’m more of a stylist. I’m not one of those powerhouse vocalists. I wish I was,” she said. “Carrie Underwood can sing circles around me. Maybe I’m not the greatest singer in the world, but I feel like I deliver with emotion, because I mean it.”

The interviewer then admitted that sometimes, because her publicists want him to ask her about certain things and other topics seem “off limits,” those topics seem to become the elephant in the room. But she assured him that she’s “not hiding” anything.

Fully ready to move past her divorce from Shelton, something that happened almost three years ago, Lambert has continued to stay busy with work. She is currently on a co-headlining tour with Little Big Town that kicks off Thursday night (July 12).

Watch her perform one of her hits from The Weight of These Wings, “Vice,” in the video below.