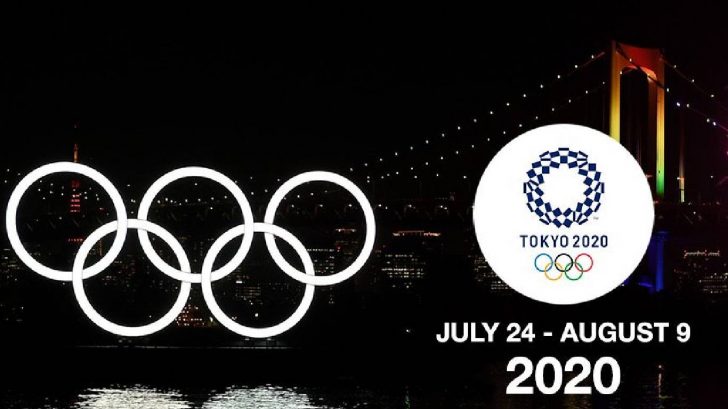 For most athletes, they work their entire lives to be able to compete on the world’s biggest stage – the Olympics.

Some sports, like Women’s Gymnastics, have very short windows at an athlete’s “peak performance.” Most female gymnasts competing at the Olympics are aged 16-22, with the occasional outlier, like Oksana Chusovitina who last competed at the 2016 games at the age of 41.

The 2020 Summer Olympic Games are scheduled to be held in Tokyo from July 24 – August 9. That is, if they actually happen.

Dick Pound, the International Olympic Committee’s longest-serving member, recently revealed to Stephen Wade of the Associated Press that there is a possibility that the Olympics will be cancelled.

The reason for the cancellation would be due to the coronavirus outbreak. When asked if the Olympics could be postponed or moved elsewhere, Pound says the organizers are more likely to just cancel the whole thing if they deemed it too dangerous.

The IOC still has time to assess the situation, as Pound says. They will take their time – up until the end of May to be exact – to determine if it will be safe for the thousands of athletes, their families and teams, spectators, media, and so many more, to travel to Tokyo amid the outbreak.

“In and around that time, I’d say folks are going to have to ask: ‘Is this under sufficient control that we can be confident about going to Tokyo or not?’” Pound told Wade.

“As far as we all know, you’re going to be in Tokyo,” he said. “All indications are at this stage that it will be business as usual. So keep focused on your sport and be sure that the IOC is not going to send you into a pandemic situation.”

The AP reports that 11,000 athletes are expected to compete in the Olympics and 4,400 are slated for the Paralympics, which begin August 25.

Pound says that a postponement would be unlikely because of broadcasting schedules around the world, as well as the schedules for the athletes.

“You just don’t postpone something on the size and scale of the Olympics,” he said. “There’s so many moving parts, so many countries and different seasons, and competitive seasons, and television seasons. You can’t just say, `We’ll do it in October.’”

As for changing locations, Pound reiterates that there are too many moving parts to have another nation host in such a short amount of time. Remember, the IOC won’t make a decision until late May. That means another country would have less than two months to prepare for an event that usually takes years to prepare for.

Previously, the Olympics have only been cancelled during wartime. The 1916 games were cancelled because of World War I and World War II caused the 1940 and 1944 games to be cancelled.

We hope, for the sake of the athletes and those affected by coronavirus, that it gets under control so people can compete and travel safely!