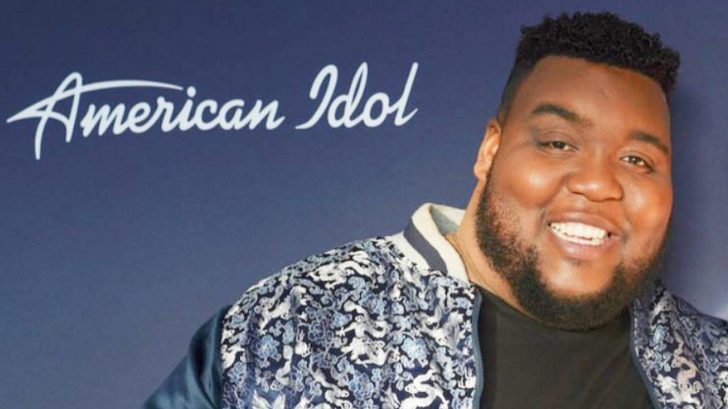 The American Idol family is in mourning, as it was announced that one of their own has passed away unexpectedly at the age of 23.

Season 19 runner-up Willie Spence stole America’s hearts with his soulful voice and big personality. Idol alumni Katharine McPhee Foster joined him at one point in the competition to mentor him and duet to the English version of “The Prayer,” which was co-written by Katharine’s husband, David Foster.

Katharine broke the news of Willie’s death on her Instagram story, writing, “I received very tragic news tonight. Sweet @williespenceofficial passed away in a car accident. Only 23 years old. Life is so unfair and nothing is ever promised. God rest your soul Willie. It was a pleasure to sing with you and to know you.”

The singer-actress also shared Willie’s last Instagram post which was made at 1:30pm local time. It was a video of him singing “You Are My Hiding Place,” and she says he posted it “right before his accident.”

WSBTV (Atlanta) just released details on Willie’s car crash, reporting that the crash occurred around 4pm on I-24 east near Chattanooga, Tennessee.

“Spence was driving a Jeep Cherokee when he went off the road and crashed into a car that was stopped on the shoulder, according to the accident report. That driver, identified as 68-year-old Raymond Kresl, was not injured,” WSBTV reported.

On American Idol, Willie came in second place to Chayce Beckham. Not only did Willie steal the hearts of everyone watching, he also stole the hearts of his fellow cast members, some of whom took to Instagram to remember their friend. See some of their reactions below.

Our thoughts and prayers go out to Willie’s family and friends during this incredibly emotional time.