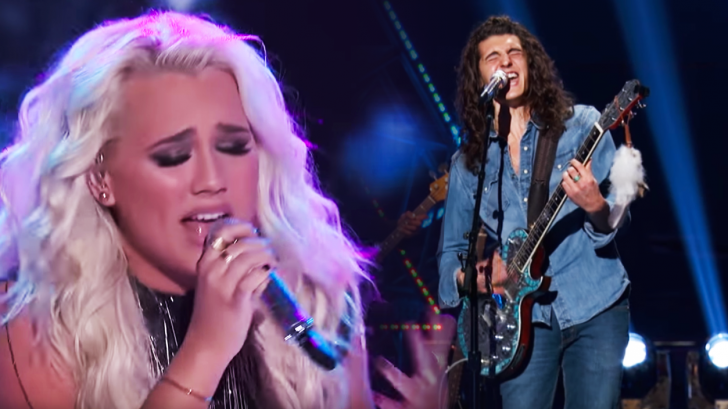 After their run on the newest season of American Idol, these two finalists headed home and worked out a killer new duet that brought both their styles of music into one song. Both Gabby Barrett and Cade Foehner sound incredible in this home recording of “Need You Now.”

Barrett, who was known for her aspirations as a powerhouse country music vocalist, brought her own flavor of country to the table while Foehner delivered his unforgettable raspy rock sound – and these two killed it!

A Song To Remember

“Need You Now” has been one of the biggest hits on country radio in recent history and has been certified 6X Platinum, earned multiple Grammy awards and broke records across the board. Almost every country fan has heard this song and a majority know it by heart!

Foehner’s grit and growling voice is met with the sweet and smooth tones from Barrett that make this a truly one-of-a-kind duet!

Watch these two American Idol finalists deliver a knockout performance of “Need You Now” below and tell us what you think in the comments!