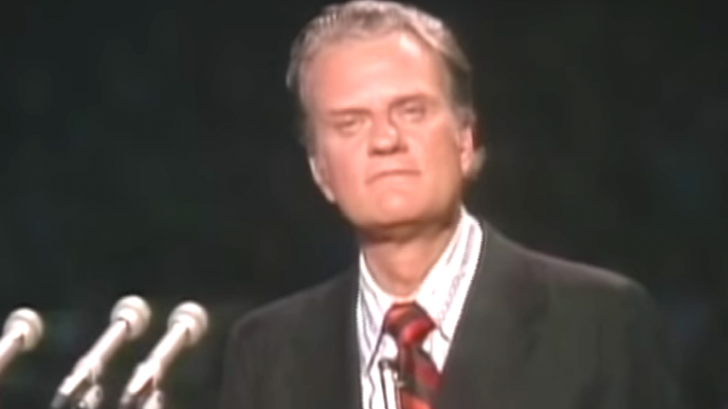 Reverend Billy Graham – counsellor to past United States Presidents and beloved Christian Evangelist – is dead at 99.

Over the course of his career, Graham was often featured on lists of the “Ten Most Admired Men in the World” and is regarded as one of the most widely heard Christian Evangelists.

“My one purpose in life,” Graham once said according to Fox News, before continuing, “is to help people find a personal relationship with God, which, I believe, comes through knowing Christ.”

In the final years of his life, Graham dealt with a number of illnesses including prostate cancer, hydrocephalus, as well as symptoms of Parkinson’s Disease. On Nov. 30, 2011, the Reverend was admitted into the hospital for an “evaluation and treatment of his lungs” after being admitted months prior in May of that year for pneumonia.

Please join us in keeping the Graham family in your thoughts and prayers during this difficult time.