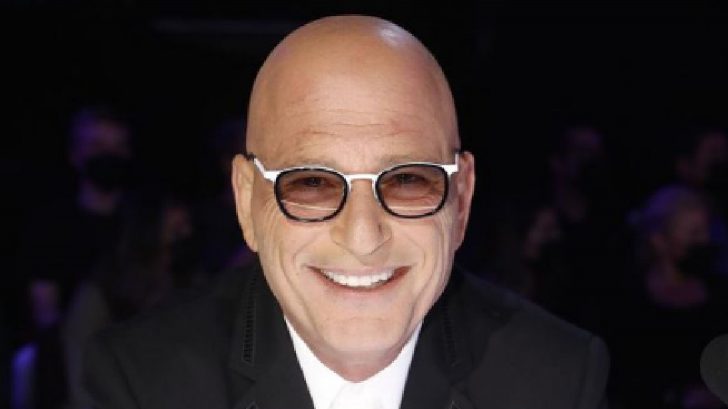 Beloved America’s Got Talent judge and comedian Howie Mandel was taken to a Los Angeles hospital after passing out during a trip to a local Starbucks on Wednesday (October 13).

According to TMZ, the 65-year-old was at the coffee shop with his wife and some friends when he suddenly passed out and fell over. He was placed on a cement bench until help arrived.

By the time help arrived, Mandel appeared to be awake and alert, but was taken to an area hospital as a precaution.

TMZ also reported that Starbucks employees said that the comedian was a frequent customer at that location, and they were “puzzled” about what happened to him “seemingly out of nowhere.”

The website claims that sources close to Mandel believe he passed out due to low blood sugar. Mandel and members of his team haven’t commented about the incident.

Howie Mandel became a household name in 1982 when he began a six-year run on St. Elsewhere. He later provided the voice of Gizmo in Gremlins and Gremlins 2: The New Batch, and went on to star in a number of movies. But, he is likely best known for his roles as host of the television game show Deal or No Deal and as one of four judges on America’s Got Talent.

Our thoughts and prayers are with Howie Mandel and we wish him a full and speedy recovery.